“Castlestreet” a young band from Armagh, Northern Ireland is writing original songs with quirky lyrics and melodic tunes that take the audience into the groove. The band formed in 2012 with the idea of creating modern folk inspired music that would have a real swing to it and fit contemporary music structures.
The 5-piece band gets going with Johno Whittington, a competent drummer, setting the harmony and swing of the band with his rhythm driven guitar playing. Maxl Walmsley Pledl with a strong background in Irish Traditional music then puts a bounce into his banjo playing to add that feel good factor. Weston Clendinning uses his physical energetic presence and soulful voice with poetic lyrics to take the listener on a journey of unrequited love and bad dancers among other things. While this all sounds good and the fans love it, there is something missing. So next add a little bass from Nathan Cassidy, and get those people grooving to the beat and finally pull it all together with the sustaining, harmonic syncopated sounds of Leah-Ann Walmsley Pledl on keyboard.
The band have to-date played pubs, hotels and outdoor venues. A recent appearance at the Balmoral Show May 2013 was well received and was previewed on Downtown Radio with a demo broadcast, live appearance and interview. While the sound of the band has been compared to that of Mumford and Sons, Castlestreet draws strongly on the Irish Traditional vibe. 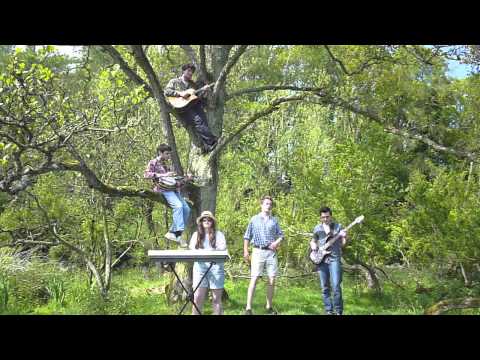 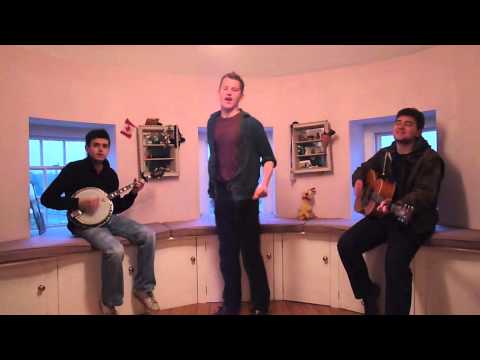