Kerry Singer/Songwriter Cathal Flaherty (25) has been dubbed “one of the most exciting new acts in Ireland” after receiving huge national and regional airplay of his debut single A Thousand Miles, released December 29th. His music has been added to playlists by stations including RTE Radio 1, 2FM, Today FM, Beat 102 103, Spin SW amongst others. Following on from his debut single he released his new EP ‘The Head & Heart’ which went to Number 5 in the iTunes album charts and number 2 in the iTunes Pop charts.

"We caught the end of Cathal's set at Whelan's pub in Dublin a couple of weeks ago and I was blown away by his performance. Alone on stage with a guitar, keyboard and loop pedal he was a huge presence and his songs filled the room. But it was his voice that stuck in my head - it's rare that an artist sounds better live than on the record - not that I'm saying the EP is bad - it isn't - it's great - he's just very good live - and that's a good thing." - Musicto Label

As a musician with almost 10 years of weekly gigs under his belt, he has played some amazing venues including INEC Killarney, Cork Opera House, Olympia Theatre Dublin, Whelan's Dublin and the Echo Arena Liverpool.

His brand new EP ‘The Head & Heart’ is out now. 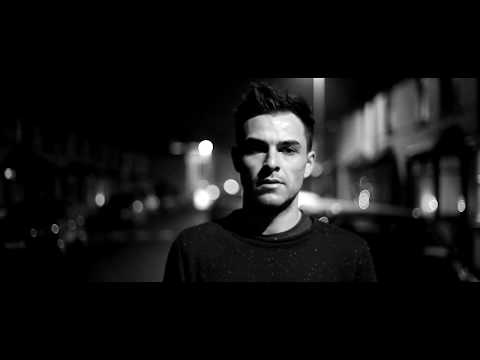 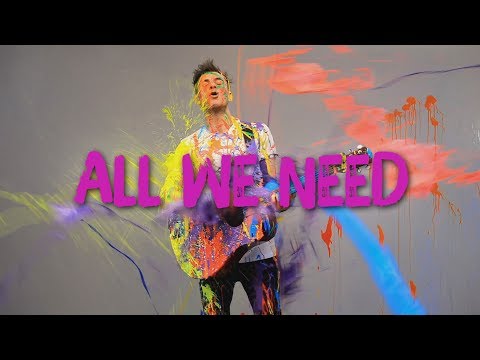 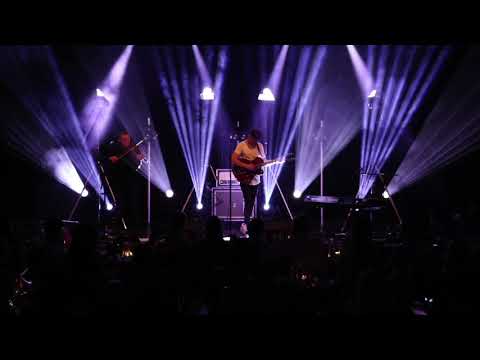 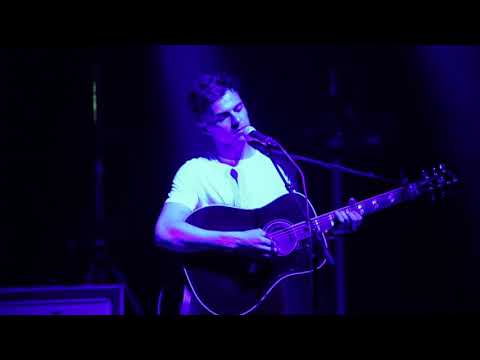 A Thousand Miles
All We Need
Your Best Friend
Two Hearts