Celtachor began in the early months of 2007 with Stephen Roche and David Quinn. The band take its numerous influences from black, doom, and folk metal, The Main focus was to bring the Mythology of the Irish saga’s to life from the grief of the Son’s of Tuireann to the Life and Death of Cu Chulainn, The band see themselves as the narrators of the legends of the ancient times of Eire. Celtachor incorporate Irish whistle and bodhran into the music with crushing hooks and Drums of war to bring the listener back to that time and create an atmosphere wherever possible .With this year progressing well a full line-up complete and with the work started on our second demo cd on its way it proves to be a good year for the band. Celtachor is the unity of our thirst for spreading the knowledge and stories of Legends and High Kings dead and gone, and we are proud to document Irelands greatest tales of Sorrow , Battle and Victories past. Celtachor©2008 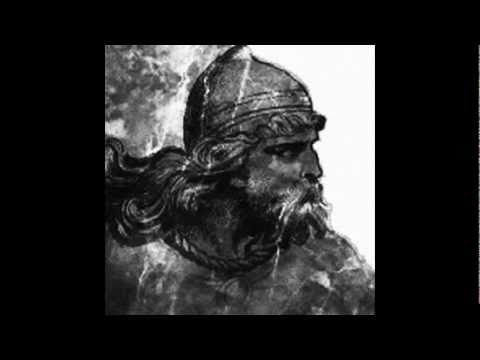 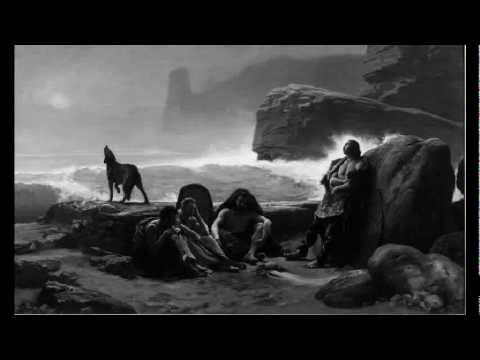