This journey really began back when we were teenagers. Paul and Neil were in a garage band, I think we were 15 or 16 at the time. From the very first practice we knew we wanted to play original music, we wrote so many songs together that it's just impossible to remember them all. As the years flew by, the line up changed, Neils younger brother Peter joined us and Rob Carey came in on bass. We recorded the album "Acoustic Youth" in 2001 under the band name "Newland Gesture", after recording a few demos over the years this felt like a natural step forward. Two years later Paul hung up his guitar and left the band, a bad case of writers block and lack of self belief were the deciding factors. Soon after, drummer Darren Nash also left the band. The remaining members continued as a three piece under the name "Red Eskimo" and in 2008 released the album "The Grey Death Billow" to much critical acclaim. Long time friend, David Carroll came in to provide drums on the album and they continue to release songs to the present day.
Then in 2010, after encouragement from some friends and more importantly his wife, Paul began playing guitar again. Despite not playing music for many years, Paul continued to pursue his love of writing and when the songs began to flow again, they were matched by a more mature, more confident storyteller. Hannah O'Brien joined the crew as lead vocalist towards the end of 2013 and the blend worked right from the start, the band had found its unique sound.
Dave, Rob, Pete, Hannah, Neil and Paul have between them dedicated endless hours, weeks, months bringing this album to life. We have no record company backing, we have no publishing deal, we have no PR company, we have no management company, no producer, no manager and pretty much no budget.... What can possibly go wrong??? 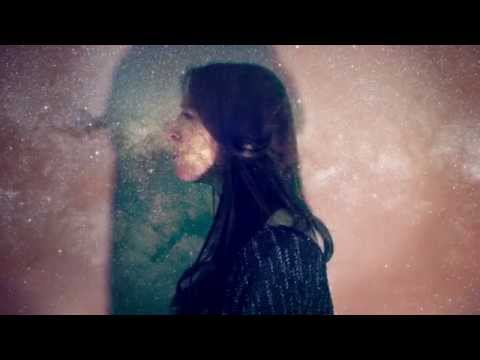 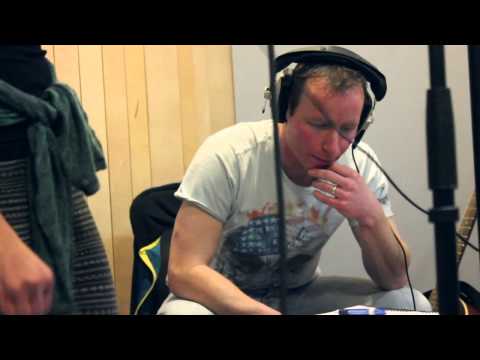 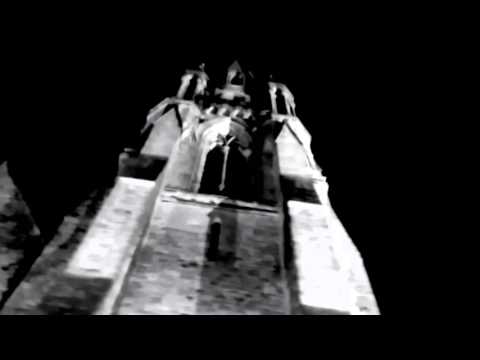