Charles and the Rise

A life spent at sea, writing songs as a cheap form of therapy led Charles to form Spring Tides. The Tides played from one end of Ireland to the other in pursuit of the perfect nights craic, alas it wasn't to be (although they got awfully close) so back to the drawing board it was.

Time passed and the itch to play got unbearable for Charles, he fidgeted, huffed and spoke fondly and repeatedly of the "glory days"...they decided to have another go. Catherine provided a new life to the old songs Charles had written, a depth and resonance that was envisioned but never realised before.

With songs born on the oceans, written in isolation and brought to life in a vacuum away from radio, tv, live streaming and an endless barrage of news, Charles James and the Rise are an antidote to the everyday, a flu shot for the mainstream and a much needed reality check for those that believe that sounding just like everybody else is the way to be remembered. 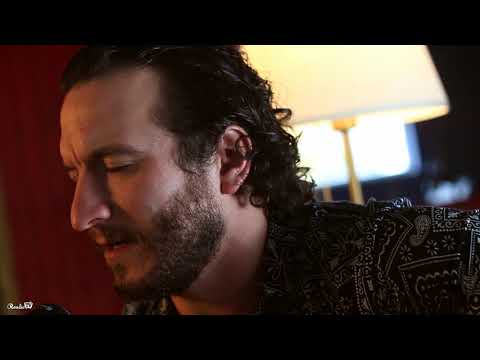 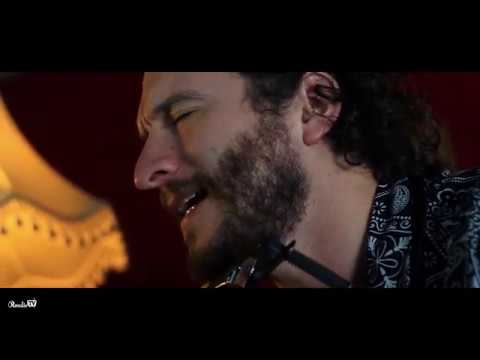