"...their imagination when allowed to run free , makes them a such an intriguing prospect”
Frank Hughes - Goldenlplec.com

‘Anyone who mentions The Velvet Underground, Primal Scream and The Brian Jonestown Massacre as influences are gonna be on the right path…’
chartburst.com

With a good thirst for the experimental, instrumental and layered harmonies , Charlie Bronson are writing songs that are blending rock, blues and the alternative, producing a sound with undertones reminiscent of bands such as the Velvet Underground, Primal Scream,The Flaming Lips & Brian Jonestown Massacre

Charlie Bronson are quickly developing a strong fan base following successful gigs in Dublin (Sin É, The Village, Sweeney’s, Whelans) and in venues throughout the country,including playing a memorable slot at Castlepalooza.

They have just recorded their debut EP which will be released independently via all major digital distributors on april 20th with pre orders starting april 6th.
All pre orders include our first single 'Same Old Same Old' 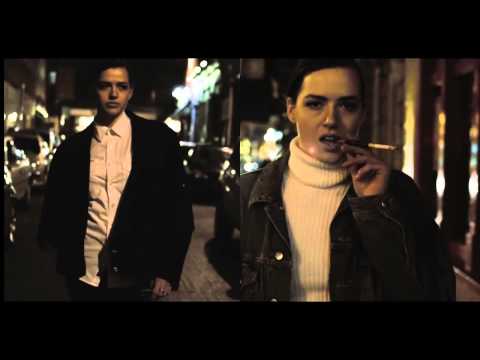 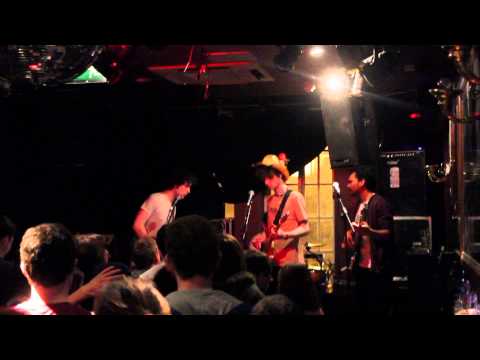 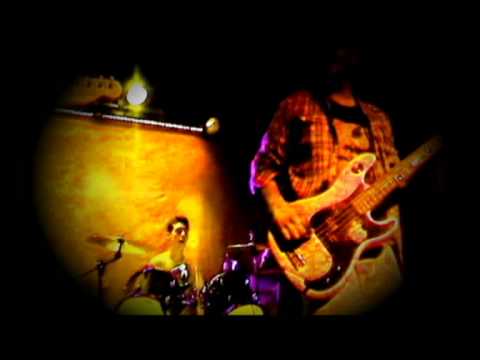