What happens when the vocal diversity and prowess of Tom Waits is taken into the musical stylings of mid 90’s alternative rock, with a subtle blend of post-Britpop and darkwave embellishments? Seemingly this was the question on the mind of Chase the River as they begin to turn out their latest material. Frontman Stuart Lunn’s vocal diversity and power are a heady mix of delicate and introspective, yet with an ability to deliver striking power and contrast in his delivery. At times, you would swear his voice has been dry rubbed in spice, stored in a vat of bourbon, then dragged for miles up a gravel path. Then in an instant, it is quiet, reflective and you can hear a real pain and darkness in the softer moments of Chase the Rivers repertoire.
Defining the genre of Chase the River is like trying to nail soup to a wall, with such a wide number of comparable (yet totally different acts) seemingly at least partly fitting. The music site dot com perhaps perfectly encapsulates this in their review of 2017’s ‘Recycle your regrets’ when they said “there is a rawness… that proves CTR to be the genuine article; he’s no poser trying to fit into a mould – he’s a supremely talented songwriter.”
You can hear overlays of many great acts, from Matchbox 20 and Stereophonics, through to the cure and even the killers. This is not to describe Chase the River as a muddled article but rather one with a defined sound, without a desire to sit on what has gone before. Pure M magazine has described Chase the River as “truly outstanding… a pleasure to listen to” and that is the focus. Every song has a distinct story, with deeply meaningful lyrics, but with hard-hitting melody and driving rhythm. There are elements for the musical purists, but also for the general listener to take into their heads and their hearts.
2018 has been the biggest step change in Chase the River’s career. Having toured America with Jimmy Brown (Matrimony/Bassh), they have linked up with Leonardo Solis for a plethora of new material. In April 2018, they dropped a double A-side “Infinite Worlds” with popuporiginal.com describing “the foundation of infinite worlds is a layer of synths, driving the song through peaks and troughs of intensity. Lunn’s gravelly rasping vocals are the hook though, as if he is channelling the tragic focus of a classic novel down the microphone.” Indeed this new direction has been so well received, Chase the River were invited to perform at for Q Radio, one of the largest commercial radio stations in Ireland, live on their terrace. Furthermore, the new singles have earned them a nomination at the 2018 Pure M Music awards for best act.
There are more singles to come from Chase the River’s time with Leonardo Solis, with a new single dropping on the 3rd of September, “Which Way” guarantees to continue the upward trajectory of a band Love Belfast describes as “One of Ireland’s most up and coming acts”. After that there are a further 2 singles to release, as Chase the River return to Charlotte NC, and Leo, to continue a most profitable music collaboration. 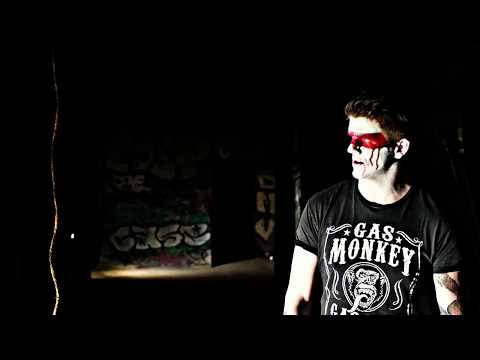 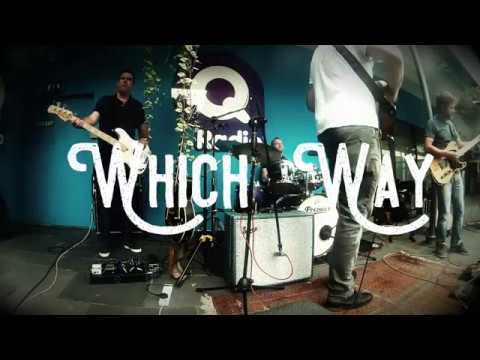 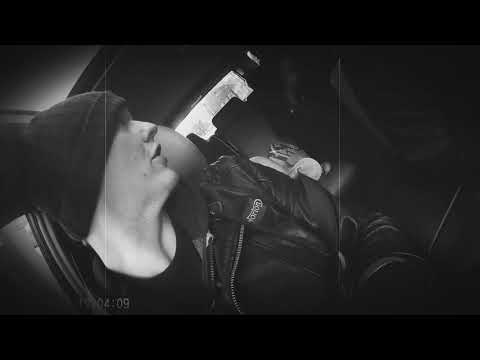 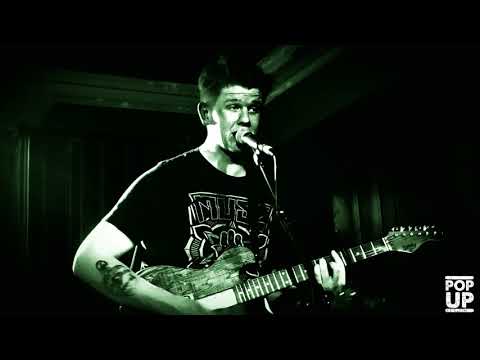