Chasing Felix are a Dublin based indietronic outfit, mixing an indie style with an electronic sound. The brainchild of Cavan’s Damien Fegan, Felix is swathed in lush synth and sample layers that is driven on by an infectious rhythm-section lead by Peter Dzvonik which, together with the guitar stylings of BIMM Dublin student Gavin Doyle have found their way into the hearts and souls of audiences nationwide.

Emerging from the indie rock-riddled depths of Dublin, comes a sound that is anything but indie rock. Chasing Felix have developed a unique, sultry and soulful take on modern electronic-pop and indietronic sounds. The influenced by elements of more traditional rock outfits, but also by house, down-tempo and chillwave encouraging comparisons to the likes of The XX, Chvrches, The 1975, Alpine and Caribou.

The band’s latest work included the release of their debut Reorder//Reprogress EP launched to a 200 strong crowd in Dublin’s iconic Whelan’s venue. This came following the release of Forever and Jonos as double-A side singles back in December to much acclaim. The tracks were warmly received by fans and critics alike, rippling around the blogosphere to the tune of some 10,000 combined Soundcloud and Spotify plays, whilst gaining national and international radio-play.

The 28th of October saw the release of the video for their second single "Ghosts (In My Head)" which can be viewed on their Facebook page and YouTube channels. 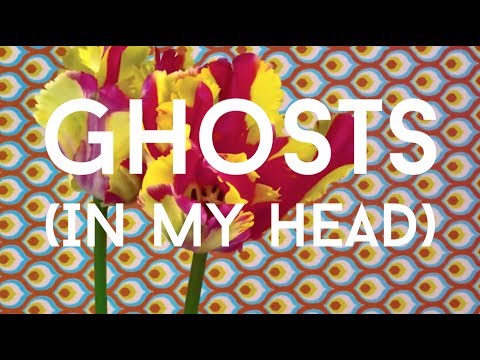