Rebecca Shannon who releases under Chirpy – is a dark, dream pop singer-songwriter and multi-instrumentalist from Dublin, Ireland. Her debut six track demo EP which was released in summer '18 went straight to No. 1 on the Irish iTunes download charts and received widespread critical acclaim in the tastemaker sphere. Rebecca has been around on the Irish music scene for the past 10 years as a session musician (voice, guitar, bass, keys) and collaborator performing most notably with the Irish International set-up, Anúna (where many well known artists such as Hozier and Julie Feeney started their careers). She has toured Ireland, the UK, Europe, the US and Asia as a singer and performer.

Self-produced, Chirpy’s self titled debut album was recorded in Dublin, London and Lucerne and draws on a noticeable classical music background with contemporary electronica input, combining a sweep of cross-genre influences from predecessors including Leonard Cohen, Kate Bush and Björk, to the contemporary sounds of Stina Nordenstam, Jessie Ware and Lali Puna 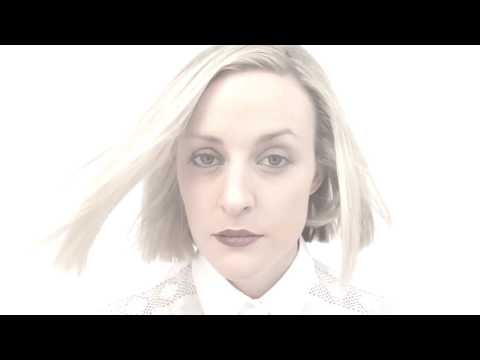 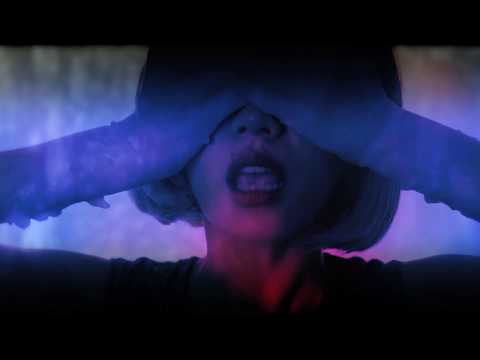