Chocolate Love Factory formed in late 2009, basing themselves in Belfast.

Their influences include Queens of the Stone Age, The Mars Volta, Kyuss, Nirvana & PJ Harvey to list just a few.

Playing an energetic set full of frantic riffs and powerful vocals, Alternative Ulster magazine affirmed "the force and intensity of this band is a genuine sight to behold".

With previous releases including Rat Bag (which Live4Ever.uk.com described as: "Queens of the Stone Age on coke");
Coral Lady (which AllGonePop.com thought was as "refreshing as a wet-wipe in a portaloo");
Debut EP Octavia (which AU Mag thought announced CLF as "one of this small country’s best in riff-fuelled rock");
and recent single Motivator (which Irish news called "a fine raucous yet poppy fuzz-groover"),
the band are currently putting together a follow up EP due in the Spring of 2013. 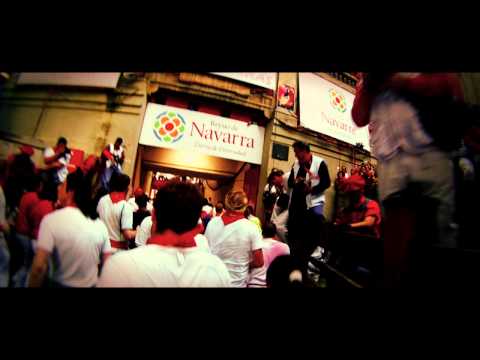 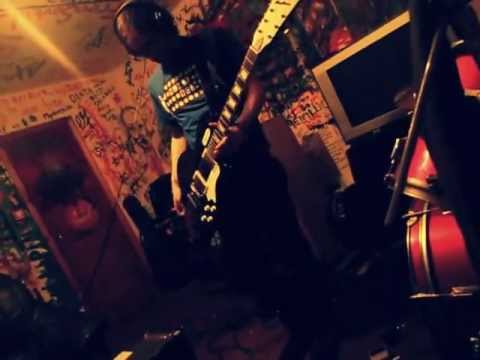 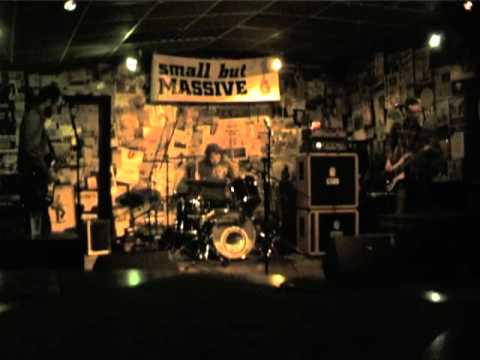