Chris Kabs is a visionary Influential Dublin-based producer and artist

As a producer Chris has accomplished major success producing local and international artists such as JyellowL’s single Ozone which was featured on FIFA 20 soundtrack and ‘Oh Lawd’ for a TV series ‘Normal People’ just to mention a few.

As an artist, he’s gained the recognition necessary and opportunities to perform in different shows such as Hard Working CLASS HEROES including appearances with other talented artists at Longitude , the Wheelans , RTE live and also his own headline show at the SoundHouse and the Grand Social.

His time, creativity and his fearless imagination for individual sound has allowed both his vocal and production style to develop with it to create such unique and beautiful music.
The dedication and passion for his sound has driven him to create some amazing and unique pieces of work for any type of audience and crowd.

He has previously released numerous singles, projects and collaborations which you can stream online on any major music sites e.g Spotify and iTunes.
Currently he’s gearing up on releasing his long-anticipated Album titled ‘Therapy’.
RELEASE DATE TBC 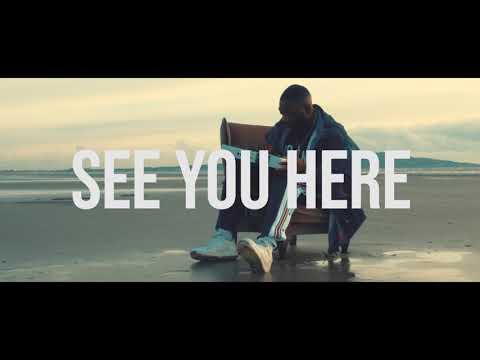 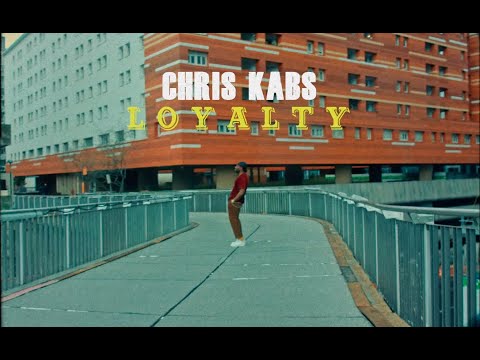 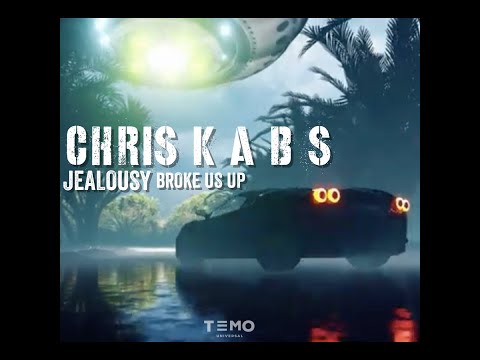 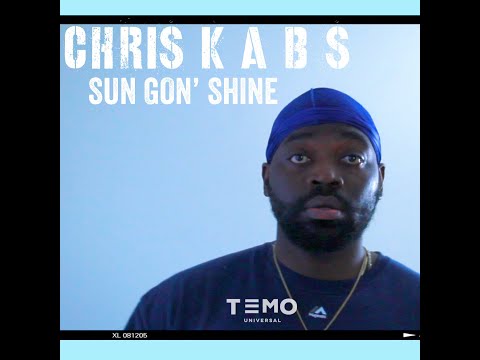