Christopher was born and raised in Co. Tyrone, Northern Ireland.
He has been making music since 2008 but only making music worth listening to since 2011.
Christopher's music is almost entirely acoustic based but heavily edited in the computer.
He makes use of loops, drones and field recordings to give his music an intimate sound.
Christopher currently lives in São Paulo, Brazil where he composes for production music libraries and creates music and sound design for advertisements.
His latest single 'From The Heart' came out on May 29th 2020. 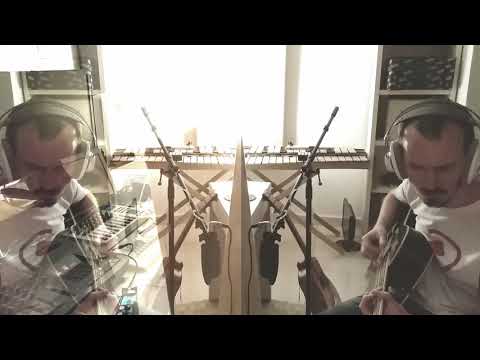 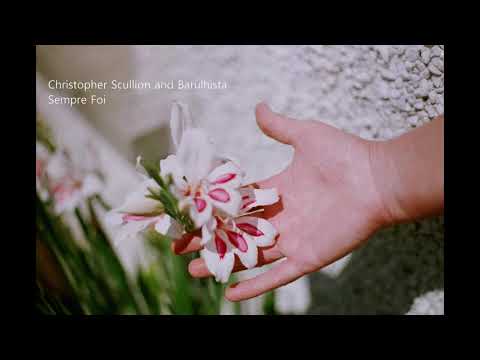