Tallaght native, Ciarán Lenehan, has been recording over the past year to create a record that has been described as fresh, endearing and most of all, memorable.

“These Stories” is a collection of soulful folk/punk songs that will highlight Ciarán’s versatile playing style and intricate vocal harmonies.

“These Stories” is being released on the back of an already successful, yet fledgling, career as Ciarán has previously toured with the English folk/punk singer Frank Turner. As well as touring with Turner, Ciaran has also played support for the likes of Damien Dempsey, Ciarán Gribben, Wallis Bird, Declan O'Rourke and Gavin James - to name a few.

"Ciaran Lenehan’s debut EP ‘It’s Never Too Late’ has been a breath of fresh air" - Goldenplec.ie

"Lenehan has a rather fresh approach to acoustic music. The Celtic tone is subtle, with what seems like a good britpop sound. He isn't over here often, so catch him while you can" - Acousticated Noise UK

"Ciaran Lenehan is a songwriter to be reckoned with; simple, assured and engaging. Most importantly he has the talent to make wonderful stories into fantastic songs." - Barry Gruff Blog

"His lack of preciousness about his songs is refreshing, endearing him to the audience even further, oddly named numbers such as "One Journey Left" (about a multi-trip bus ticket that was given to him with one journey left on it) making him and his music very interesting." BBC - Across the Line

"Ciaran Lenehan is on stage, wearing his Dublin jersey, a combination of the good vibes in the room and his awesome tunes have the audience in the palm of his hand. Floor space is at a premium tonight and even with an up for it crowd, Lenehan does an old trad song a cappella. Apart from Ciaran’s voice all you could hear in the venue is the sound of pints being pulled. Lenehan takes his opportunity to wow the audience and does so in fine fashion. Cementing great vibes in the room, Lenehan gets a fantastic response." - Vanessa Monaghan, Goldenplec.ie (frank turner support, whelans) 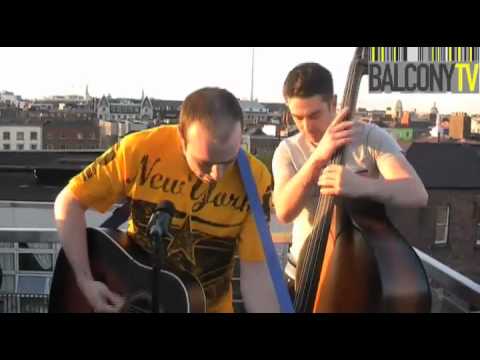 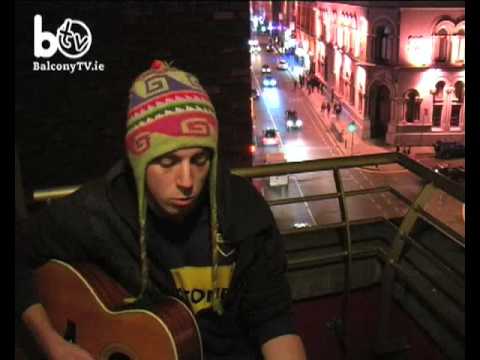 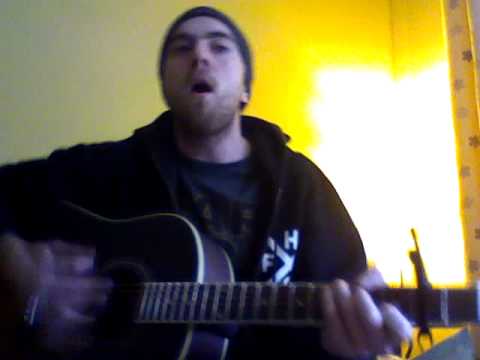 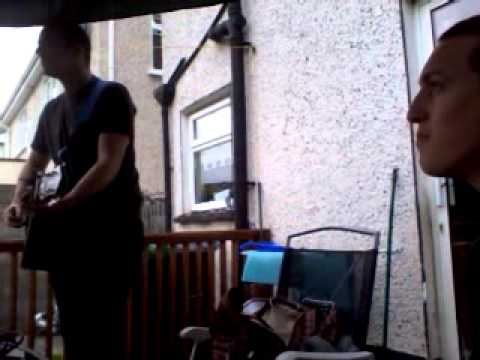 Control
You Stole Today
Wake Me Up