The last six plus years have been quite the journey for Belfast based songsmith Ciara O'Neill. Initially starting out life as a bedroom project she quickly realised she had tapped into something special, these tunes led her down a path to creating her debut album 'The Ebony Trail,' (2016) notching up praise from BBC 6 Music's Tom Robinson, Hot Press magazine and more along the way.

But it wasn't just the press that sat up and took notice of her haunting folk songs; music lovers and industry folk from across the globe saw something special in both Ciara's voice and ability to to weave a poetic emotive tale. From 2015-2017 she found herself living in a proverbial suitcase flitting back and forth to Nashville after receiving publishing interest thanks to a chance meeting at the Belfast Nashville Songwriters Festival. It was there she sowed the seeds of what was to become her second album 'Arrow' (2018) produced by Michael Mormecha [Malojian, Ciaran Lavery].

Just as Ciara was starting to think about her third album, the world locked down due to the global Covid 19 pandemic and she found herself on the frontline due to her long time career in the NHS. During this challenging time she found comfort once again in her guitar and began creating an EP ‘L’Etoile’ (The Star) based thematically on the sun, moon and stars with a french twist.

Supported by the Arts Council of Northern Ireland and again teaming up with producer Michael Mormecha in his newly established Tree Song Studios [Malojian; Ciaran Lavery] the ‘L’Etoile’ EP includes Ciara’s most recent singles ‘Le Soleil’ and ‘La Lune’ both of which were included in the ‘Where Music Matters’ playlist on BBC Radio Ulster and the latter of which reached No 1 on BBC Radio Ulster and No 2 on RTE Radio 1. The EP also includes an ambient acapella version of ‘Fly Me To The Moon’ created using a background of Jupiter sound recordings created by the NASA Voyager spacecraft.

The new EP is a stunning and assured successor to ‘Arrow’. With a focus on her beautiful vocals and impressive songwriting honed from her many trips to Nashville, ‘L’Etoile’’ is sure to appeal to music lovers across the board and by fans of other Irish artists including Saint Sister and Lisa Hannigan the latter of which Ciara is often favourably compared to.

On the live front, Ciara has lots of highlights too, most notably playing in front of a TV audience of 60 million in the States alongside Grammy nominees Iain Archer and Jim Lauderdale as part of the 'Music City Roots, Belfast To Nashville' programme. She has also showcased her music at the 2018 Folk Alliance International conference in Kansas City, Missouri and was invited to represent Northern Ireland in Brussels at the NI Executive office for culture night. Her performances at the iconic Nashville venue the Bluebird Cafe also rank high among her ever growing list of achievements.

During the pandemic Ciara has still managed to perform for some special socially distanced projects including Distant Sky, a collaboration with Tourism Ireland and True North where she can be seen performing in the iconic Titanic Pumphouse in the Belfast Docks.

For further information on tour dates and more visit www.ciaraoneillmusic.com

Praise for ‘Le Soleil’
‘Le Soleil has a true shimmery summery sixties feel to it with vocals as crystal clear as ice’ Americana UK
‘A sonic tonic driven by Beatle-esque drums and Ciara’s unmistakeable croon’ The Sunday Life
‘Emotion, a great voice and a story that’s well told’ Stuart Bailie, The Belfast Telegraph

Praise for ‘Arrow’
‘Ciara and her songs carry everything with such conviction, it makes her almost transparent.’ Folk Radio UK
‘timeless, noirish and understated folk’ Dancing About Architecture
‘Your new favourite, beautiful album.. 9/10’ Americana UK
‘A must listen for folk fans’ Hotpress Magazine 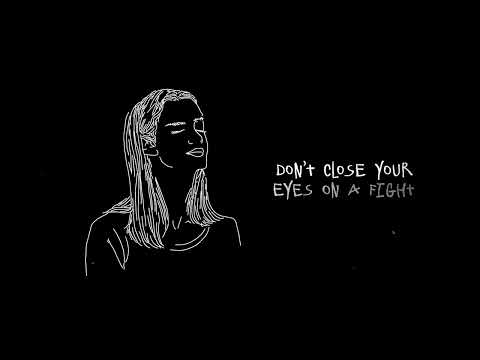 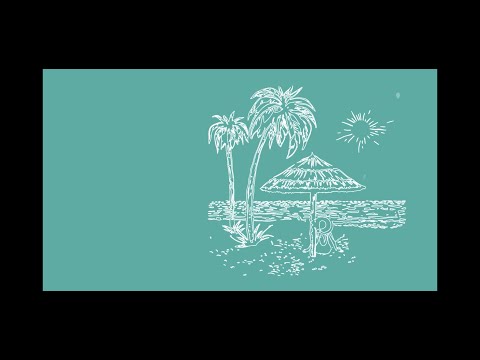 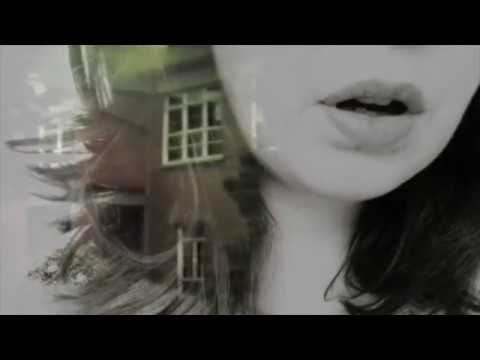