A man of a million monikers (Citrus Fresh, Trevor Tart, Zesty Supreme, etc.) Citrus Fresh delivers on a wave of Irish cloud-rap, spotlighting some seriously deep subject matter. After appearing in part 4 of the series "Somewhere in Ireland", Citrus released a 5-part concept EP "Early Days/Late Nights", highlighting probably one of the most unifying and also isolating human experiences: a failed relationship.

He's since released his second project SMILE, and is working on another. Citrus Fresh offers something incredibly rare to the listener: an inherently emotive experience allowing you a glimpse inside the mind of the artist.

"Operating System" is the debut album from Citrus Fresh available now Bandcamp. The album is a conceptual piece with the idea that the music is being played from the perspective of the studio computer, with each track acting as a new file being processed on the system. The album is completely produced by Citrus Fresh, 40Hurtz and Danny Lanham, with extensive use of original, live instrumentation throughout.

"With two EPs under his belt, Citrus Fresh makes music in the same squalidly claustrophobic vein as Earl Sweatshirt. Coasting through his deceptively casual verses with a slight lisp and a quiet confidence, Citrus’ best songs are existential laments: to modern love, morality, Irish weather patterns, going on the session with friends and strangers until sun beams creep through the curtains."- VICE

"After the release of his debut EP Early Days/Late Nights in May the enigmatic artist has garnered a cult status amongst fans due to the intense visceral performances of his deeply personal tunes." - The Thin Air 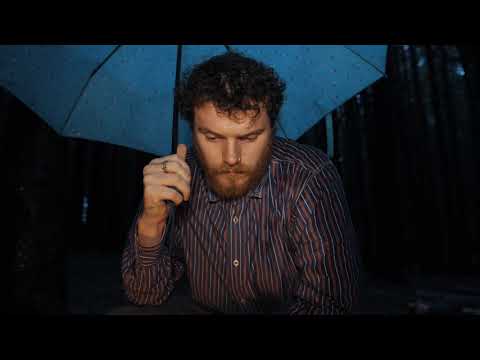 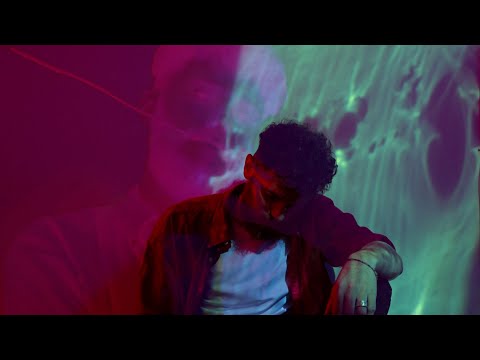 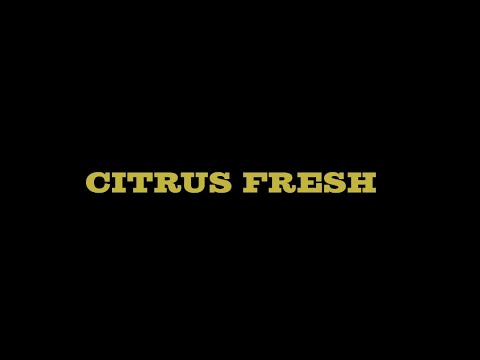 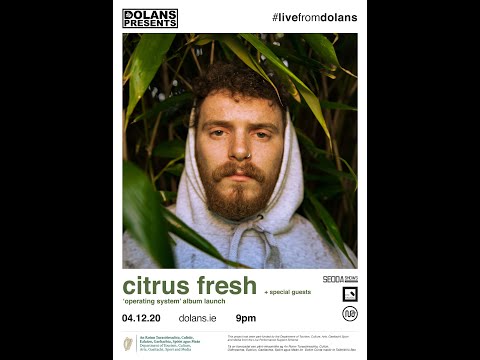