Claire composes songs for harp, and for piano : these are greatly inspired by her childhood home in Dublin which was once a miniature farm .

She has set some poems by W.B Yeats amd Austin Clarke to music and also performs :

USA : early 1990's Claire lived in Jacksonville Florida and the highlights of performing were the Florida Folk Festival ( 3 times ) presenting workshops and music, and opening for The Chieftains and The Furey Brothers when they came for one night only, at Florida State Theatre Jacksonville .

live radio performances were a great joy in the USA and Australia .. also In Ireland in 2018.

Recordings
Dancing In The Wind : poems by W.B Yeats set to music by Claire, performed with harp accompaniment.
1998
Out Of The Ordinary ; original songs with harp.
The Lilt Of The Banshee. Celtic music and song 2000.
An Irish Wedding Ceremony 2000.
Songs From The Harp Room approx 2013
From Then To The Here And Now 2018 :.Double CD .Harp and piano songs composed from 1971 to 2017. 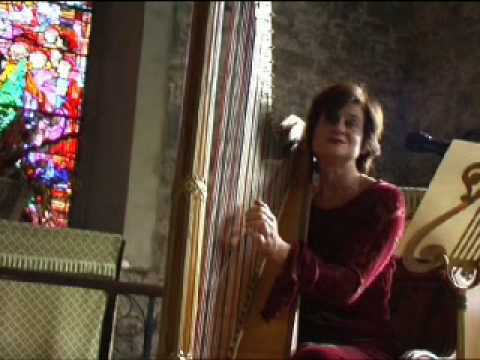 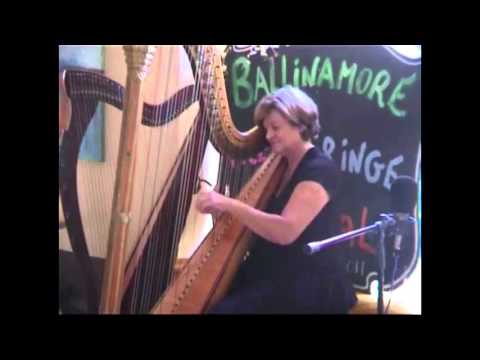 Sitting In A Green Field
The Longing
Hold On

'To say that Claire Roche's music is otherworldly is to state the blatantly obvious ... for sure lurking deep within her grandiose musical gestures are echoes of Kate Bush ( circa Wuthering Heights) Joanna Newsom and, music critic for ;From Then To The Here and Now ' 1972 -2017 .The Irish Times 4/10/18., regrettably Enya .. ' Siobhan Long
[title]
[artist title]
0:00 / 0:00