Claire Z is an irish singer songwriter who works in and around the genre of R&B/ Soul. Performing at venues such as the infamous Ruby Sessions and Kilkenny’s Amphitheatre, Z is currently serenading venues all around Ireland. In between shows, she’s continuously working towards the completion of her debut album, 'Between the Sun & the Moon', which debuted it's first release this year. Having spent the past few months preparing for the continuation of releases from her highly anticipated debut album, the announcement has been made to expect the next single to drop in June and we can’t wait! With her sweet, soulful sounds and tasteful jazz-infused licks provided by the high musicianship by which she surrounds herself, Claire Z is building an exciting future for herself within the industry. 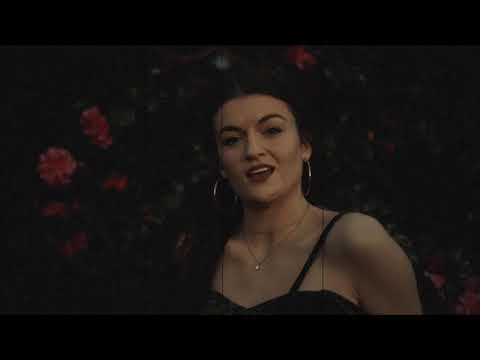