Experimental folk 4tet fusing everything from 70's psychedelia, free jazz, sound art, folk song and beyond. Reviewers have dubbed it "an uncategorizable approach to songcraft" (Boomkat), and exhillarating in its refusal to conform (The Wire) . Band leader/founder Laura Hyland describes it as 'songscape'.

It began in London in 2008 when Laura rallied a motley crew of experimental improvisors with whom she recorded and independently released the debut album 'Winterlands' in 2009 to international critical acclaim. Returning to Ireland, Laura (voice, guitar) reformed the group with Irish musicians, Judith Ring (voice, cello), Matthew Jacobson (drums, voice) and Carolyn Goodwin (bass clarinet, voice) in 2013.

The second album, 'The Round Soul of the World' came out in March 2017, two tracks from which you can here on your left. You can also check out some videos in the videos section. The song 'Requiem' from the album featured on the Wire Magazine's Tapper cd in April.

Since the release Clang Sayne has been a regular feature on Lyric FM's 'Blue of the Night' and 'Nova' , as well as pop-up appearances on 'The Purple Vespertine', 'The John Kelly Show', RTE Radio1's 'Arena' and variou local radio shows around Ireland. A recent feature in Cork-based cutting edge music blog, 'Fractured Air' gets to the core of what the group are all about - read the full interview here: https://fracturedair.com/2017/08/08/central-and-remote-clang-sayne/

Their upcoming Autumn tour is a genre-defying journey through some of the country's most highly regarded venues and promoters, and takes in a couple of hot meals and a visual art exhibition along the way...

Next stop is The Black Box, Belfast for Moving On Music's Jam Jam Series on Oct 5th - a monthly event focusing on experimental music, and featuring other such luminaries as Jenny Hval and Jennifer Walshe.

If a hearty meal followed by an intimate gig sounds like a good way to spend a weekend evening you have your pick of either The Happy Pear in Wicklow (Fri 6th), or The Parlour Tea Rooms in Waterford (Sat 7th).

They wrap it up with a very special event in Wexford Arts Centre on Sunday 8th October, playing alongside an exhibition by renowned visual artist, David Begley featuring prints he made in response to the seven songs on The Round Soul of the World.

Full details on the Gigs page.

"Hyland and co. unravel a sonic landscape of real, oftentimes transcendental beauty. Sparse in nature yet refined in its poise and glow, the album is a consistently intriguing extended tale in experimental folk. Each track is tellingly born from deeply felt psychic transmission, with Hyland’s playing carrying with it a sense of import that is rarely conceived with such beauteous command off-the-cuff."
The Thin Air, Belfast

[Clang Sayne's first album, Winterlands] revealed the spellbinding poetic lyricism of Hyland’s songwriting, together with the group’s innate ability to channel their diverse influences (jazz, folk, sound art, traditional) into their own distinct sound. Their captivating sound and thrilling lyricism continue to expand and flourish on “The Round Soul Of The World”. A stunning achievement in distilling myriad themes (mortality, death and love) in such a quietly breathtaking and poignantly moving way.
Craig Carry, Fractured Air

"The experimental band gleefully revel in nonconformity, which makes this seven-song collection both unpredictable and fragmentary. There is chemistry on the textured minimalism and cacophonous, jazz-like improv of Curse You Mocking Moon, the breathy woodwind of This Love, and the mournfulness of Emptying of the Ashes, while the folky Blackbird is probably the most palatable track here."
It is all challenging at times and occasionally somewhat pretentious, but the hypnotic, hymnal nature of these songs fuels a desire to unravel their mysteries."
Lauren Murphy, Irish Times

“Lilly Allen this ain't: it's more like Sylvia Plath trying to keep a team of unruly beatnik experimenters in check. Here's a set of live, organic, no-safety-net performances; there is something exhilarating about this modest yet perverse album and its refusal to conform.”
Clive Bell, The Wire Magazine; UK

“Imagine Tim Buckley’s Starsailor and Lorca band with Julie Tippetts channeling Tim’s drama and languor; imagine Beth Gibbons backed by Comus featuring Blixa Bargeld on guitar; imagine Sandy Denny at her most fervent joining the sessions for Mark Hollis’, This is an album that could have been recorded at any point between 1969 and the present day, music that transcends the background of its contributors or any expectation a listener might bring. ”
Baked Goods; UK

“A brittly beautiful collection of autumnal songs - partly structured, partly free-floating, these pieces feel both weightless and airy as well as astoundingly clearly shaped. " Winterlands" has depth and mystery, leading listeners down a dark backalley into an alluring world of sweet melancholia, seductive metaphors and lyrical bliss.”
Tokafi; DE

“Improvisation yes, but the songs seem to have some kind of logical structure, a frame holding things in place. Mysteriously inviting, with an almost Siren like vibrancy; this is an album of intriguing beauty that’s well worth your time.”
Organ Art; USA

No “File Under” tag for Clang Sayne. What they sound like does not boil down to a single, simple label—they have the instrumentation of a light rock / jazz ensemble, and their songs fall right on the divide between improvisation and formally-composed songwriting. A number of tracks are straight-up songs of one style or another, but for the most part they bend and contort their material around each other instead of just lolloping gamely along like so many metronomes. The milky artwork and packaging bring to mind a pearl, one that stands out all the more from so many other gaudy synthetic gems.”
Serdar Yegulalp, Music Machine; SL

"The combined ensemble effect recalls Starsailor-era Tim Buckley, but with more pronounced traditional folk and improvisational leanings. The raw no-overdubs recording style adds a sense of fluidity to the album, a real sense that on another day the band’s improvisational compass could have steered these songs to different waters altogether”
Scott McMillian, Resonance FM; Mapsidaisical, UK

“I found [your setting of 'A Ritual To Read To Each Other'] memorable and haunting, a very intriguing account of the poem, and very suitable.”
Response from The William Stafford Estate; USA 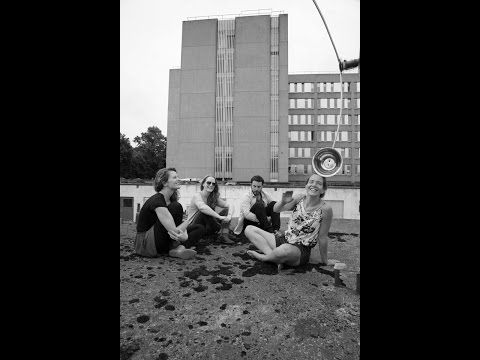 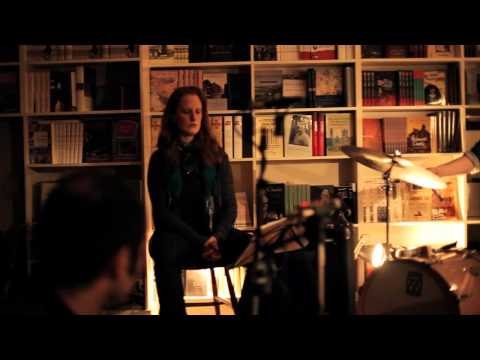 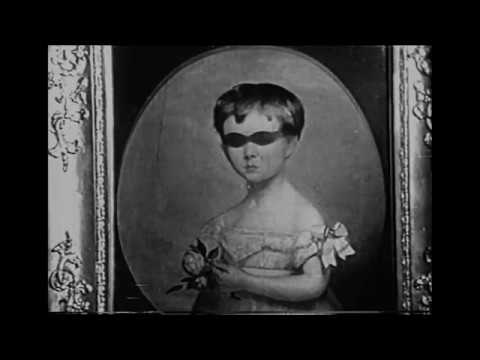 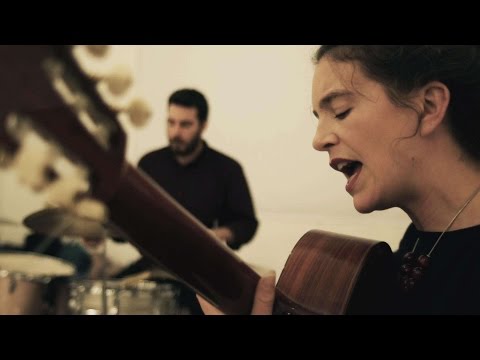