Clara Tracey brings to her music “a libertarian, feminist and theatrical slant” (The Irish Times). Originally from county Fermanagh, she fell in love with the piano at a young age, however her music career took a detour when she chose to study Law and French in Belfast. It was only after moving to France and experiencing life in a Parisian law firm that she discovered a more artistic lifestyle and started performing in jazz cafes around Paris.

In 2015, Clara moved back to Dublin and has since performed at Electric Picnic, Body&Soul and the leading Dublin venues under various names and guises. She has played with Aoife Nessa Frances, Maija Sofia and Paddy Hanna. Clara has also toured internationally, playing solo shows in Montreal, Paris, London and New York.

The Irish Times - Irish Music Acts to listen to in 2022
"A genre-bouncing amalgam of trip-hop/jazz/chanson...Clara Tracey brings to her music a libertarian, feminist and theatrical slant."

GCN - December 2021
"Classy, playful and dreamy, ‘Soap Girls’ also has a sapphic quality that can not be missed" 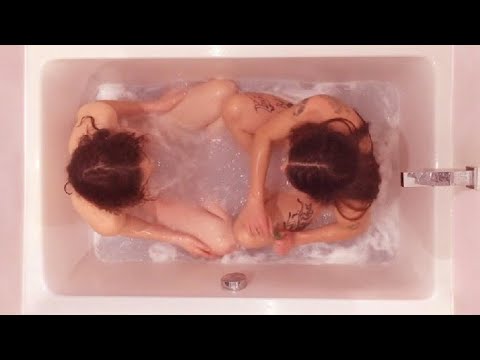 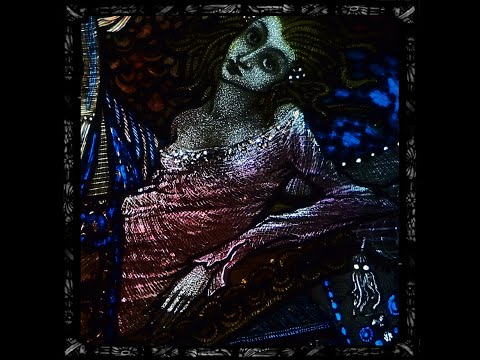