CLARE O’MAHONY
With influences ranging from Tracy Chapman to James Taylor Clare has already shared the stage with artists such as Mick Flannery, Ron Hynes (Sonny's Dream) and James Blunt. Clare's music has awarded her the opportunity to play live on one of largest radio stations in the US/Canada - Chicago's WGN as well as appearing on Canadian TV. Cork songwriter Clare’s debut album Secret World features 10 original tracks, 2 of which were produced and recorded by Declan Sinnott. Clare is currently preparing to record her follow up album with Bernard Quinn sound engineer with the Villagers and Cathey Davey. Mick Flannery has just been confirmed to play piano on some of Clare's songs for her new album also. 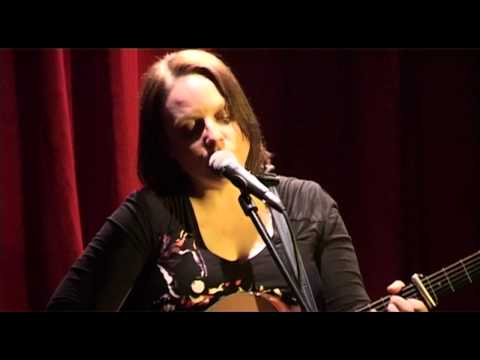 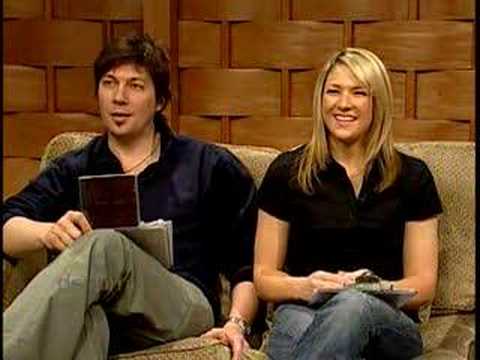