Following her “exquisite debut Shelter” in 2014 (Colm O’Hare, Hotpress), Cork singer/songwriter and pianist Clare O’Riordan recorded her new album ‘Outside’ in the USA with producer Jon Evans (Tori Amos bass and guitar). Clare released her new album ‘Outside’ on February 21st 2019 with a launch gig in Coughlan’s music venue Cork. ‘Outside’ is described by Hot Press as “a playful powerful record … by a modern artist with a mature soul”. The title track from ‘Outside’ spent one month on Ireland’s national radio station RTE Radio 1 playlist and the album has had extensive airplay.

Clare has performed live at select venues across Ireland and captivated audiences at both the 2019 Doolin Folk Festival and Cork Folk Festival. She also headlined a sold out show this year for the benefit of the homeless organisation ‘Belonging to Each Other’ in Cape Cod, USA. On New Year’s Eve 2018 she performed with the Hothouse Flowers in Cork Opera House and on April 14th 2019 Clare was interviewed on ‘Sunday with Miriam’ on RTE Radio 1 and gave a ‘beautiful’ live performance (Miriam O’ Callaghan).

According to Clare ‘Outside’ has ‘soul and grit’ as reflected in the songs ‘On the Streets’, ‘Outside’ and ‘Killer of Love’ addressing themes of homelessness, the refugee crisis and addiction respectively. In tracks such as ‘Take my Hand’, ‘Glimpse of Love’ and ‘Sailor’ ‘Outside’ celebrates the power of love and enduring hope in the face of adversity, albeit through a bitter sweet lens. In her approach to singing and songwriting Clare’s influences include many of the greats including Van Morrison, Nina Simone, Luke Kelly, Sinead O' Connor, Kate Bush and Billie Holiday. Evoking a contemporary flavour and at times reminiscent of the past, ‘Outside’ is a mixture of piano based balladry, indie pop, alternative folk, and dark soulful vocals. 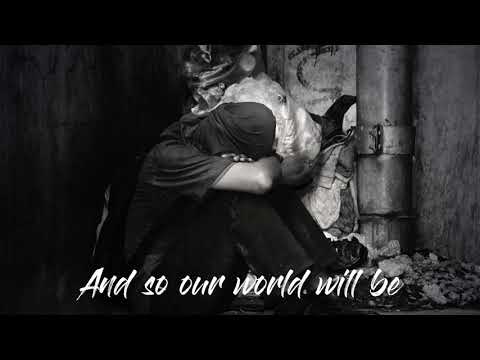 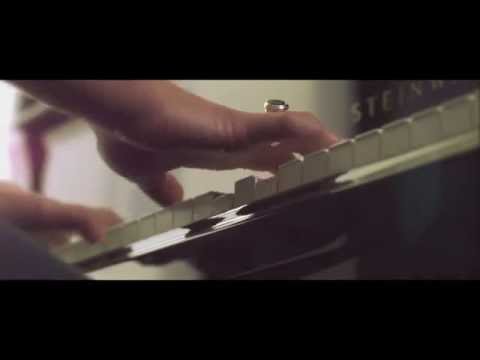 Killer of Love
Take my Hand