Claudia Schwab is an originally Austrian fiddle player and composer, who lives and works in Ireland.
As musician of the world, in her music she amalgamates different traditions and styles such as traditional Austrian, Irish, Classical Indian, Swedish and Eastern European folk.

Her musical journeys brought her to Egypt, California, Italy, Slovenia, India, New York, Moldavia, Transnistria, Sweden, Germany and Hungary, as part of orchestras and bands as well as touring her solo project.
Since having completed her BA in music and psychology in 2012 and an MA in ethnomusicology at UCC in 2013, she works as a freelance musician.
Current projects include collaborations with Austrian string-trio Netnakisum (AUT), the Kate In The Kettle Quintett around Scottish fiddle- singer Kate Young, the Claudia Schwab Quartet, German Jazz legend Matthias Schriefl and the Cork Gamelan orchestra (IRE).

Her debut solo album ´Amber Sands´was released on April 26th 2014 and is available on itunes, amazon, CDbaby, bandcamp etc.
On October 21st 2016, Claudia launched a special edition of her forthcoming album "Attic Mornings" on vinyl (EP). The full album on CD was released on February 12 2017. 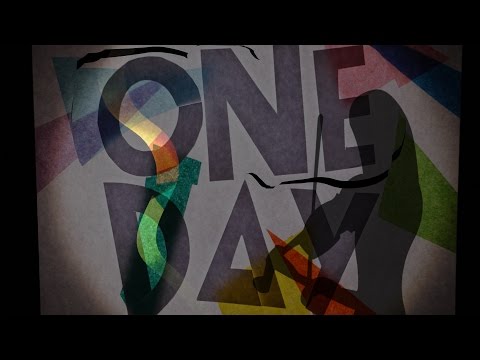 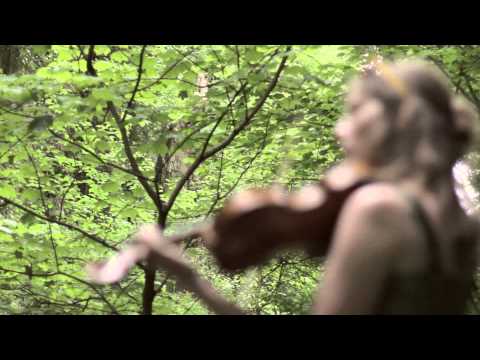 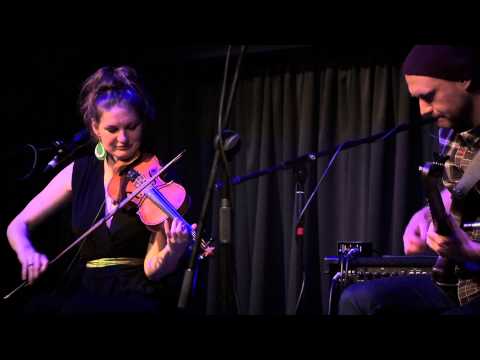 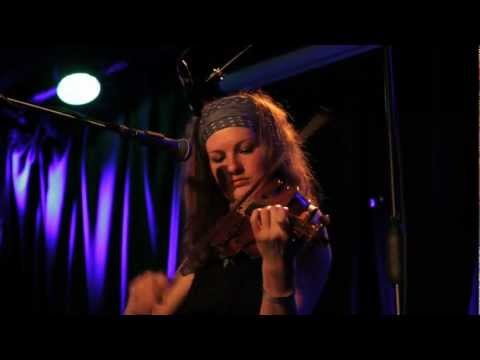