Recently signed to the UK label White Label Music (co-run by former Add N To (X) member Ann Shenton), Clockwork Orchestra has performed in Ireland, the UK, Germany and the Netherlands in support of the recently released album "Friends Without Names".

"A clever (maybe too clever) synthpop record that has tested my senses in a way no other 2012 record has." - Art School Bop

"This is an eccentric thing, but a hell of a lot of fun, and a record you need to hear if you’re feeling waspish" - Incendiary Magazine

"I’m genuinely astonished by Friends Without Names – I had no idea Clockwork Orchestra had as accomplished an album as this up his sleeve." - Harmless Noise

"Next time someone claims to have weird taste in music because they listen to Oingo Boingo, hand them this." - Chain D.L.K.

"this could so easily have been an entertaining, but fairly one dimensional album, but Mangan proves to be the perfect judge of what his tunes need." - The Active Listener 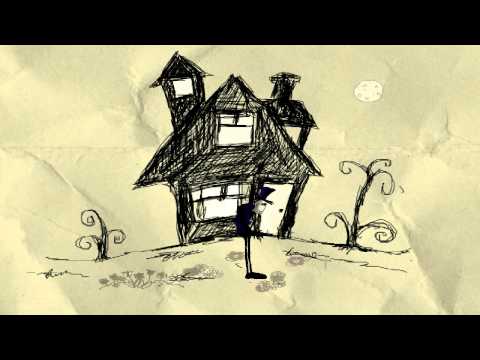 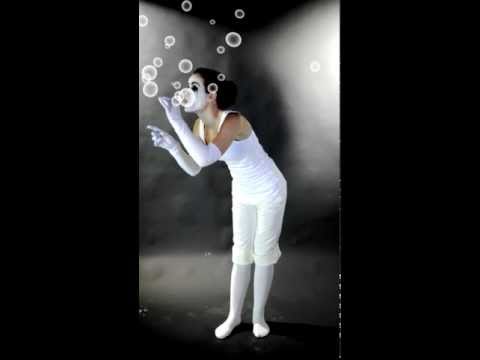 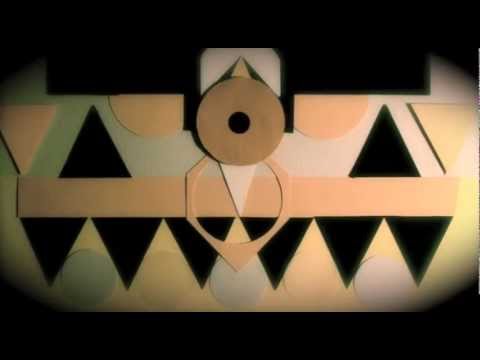