Influenced by the late 70’s and 80’s analogue era, he creates atmospheric and stylised cinematic soundscapes

Emerging from the shadows with his debut EP 'Rebirth' closely followed by his second EP 'Neon Sunset' in 2015 - which featured plays on BBC Radio 1, BBC Radio Ulster and BBC Radio Foyle.

The follow up EP 'V' which closed off the trilogy of EP's and was released on February 2016 which came high praise once again featuring plays on BBC Radio 1, BBC Radio Ulster, BBC Radio Foyle and this time RTE 2.

"I recommend that you listen to this EP when you’re in the dark, so that you can fully appreciate the galactic dimension it displays." - 'V' EP - Chordblossom.com

"A star in the making, Charles Mullan aka CM88 specialises in atmospheric, soundtrack ready ambience. The Limavady producer already has sparkling arsenal of treats on his bandcamp page." - Rigsy - The Mirror

"An electronic producer with a cinematic wizardry that turned the contemplative setting of the Woodtown Stage on its head." - Stendhal Festival of Art Review - Chordblossom.com

“One of my favourite new producers in Northern Ireland at this minute and time…” - Stephen McCauley, Electric Mainline (BBC Radio Foyle) 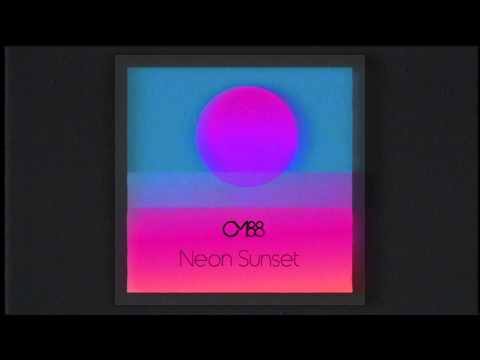