'Reservoir' is the much-anticipated debut album from Cocophone. Originally a duo, they have expanded their line-up and recorded a beautiful album. 'Reservoir' is going to warm the souls of many people over the coming months and years. Dan Hegarty 2fm.

"Fresh out of the studio with producer Gavin Glass, Cocophone launch their debut album, Reservoir. Having gained considerable notoriety on national radio and on the Dublin gigging scene, song-writers Fin Divilly, and Freya Monks have now expanded into a five piece band. Cocophone's well crafted tunes, are an eclectic mix of folk and dark pop, with wry lyrics and melodic sensibilities. Definitely one not to be missed!" 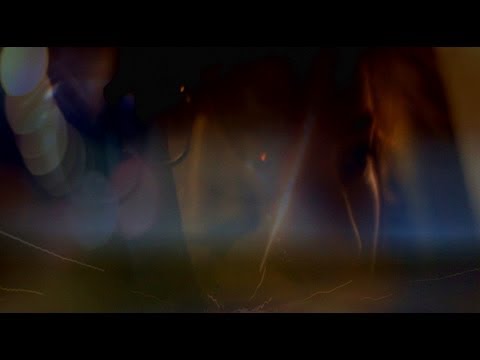 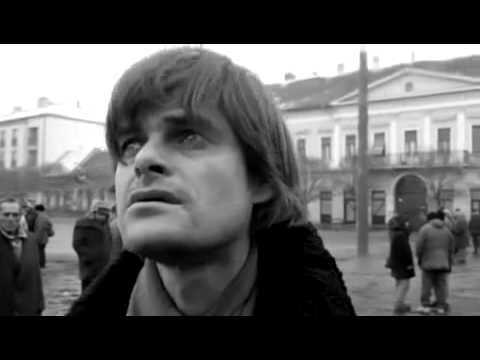