The summer of 2019 saw Colin Andrew release his eagerly anticipated debut single ‘Too Far from Kind’. The single was accompanied by a well directed and creative music video brought to life by Irish sketch comedy artist and director Daragh Twomey (Threemey). Following the success of his debut, 'One Night' came a few months later in December which featured in Spotify’s ‘A Breath Of Fresh Eire’ playlist. Teaming up with producer Barry O'Connell in 2018, they have worked tirelessly to build an environment for these songs to flourish in. The next in line to be released, ‘Loving You In Vain’ will see the two continue to develop their sound which is garnering much attention from fans and critics alike.

After over a decade of live performance, Colin Andrew has cultured a reputation for carrying the weight of a song lyric. He displayed this talent on ‘Ceiliúradh na Féile Pádraig’, broadcasted on TG4 and BBC2NI, by delivering a definitive version of Shane McGowan’s ‘Rainy Night in Soho’.

Colin Andrew has spent the last two years performing six nights a week in Raglan Road Orlando, Disney World. It was here he fully explored his roots in Irish music as he continued to master the art of entertainment. Emboldened by a rigorous show schedule and inspired by his new experiences his creativity blossomed. When he wasn't on stage performing the songs of writers that inspired him, he spent his time recording and developing his music in whatever space was made available to him. To shed light on his many varied influences he created his ‘Under The Covers with Colin’ series, once again proving his strength of reaching into the heart of a song and making it his own.

Having returned to Ireland in March 2020 with his sights set firmly on his forthcoming release, Colin Andrew is well on his way to establishing himself as an up-and-coming artist. 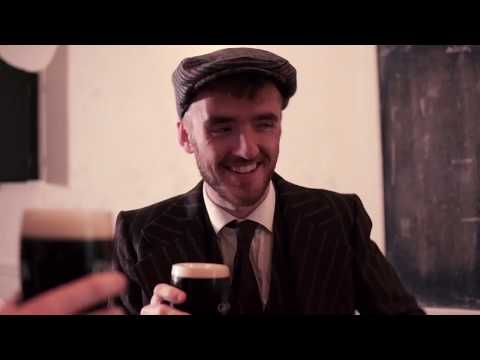