John Spillane - “Colin has a lovely touch on the guitar and is already a very accomplished professional musician. I wish this very talented young man every success in the future”

Hailing from the edge of the world……. Skibbereen, West Cork,
singer-songwriter & multi instrumentalist Colin Deady
is due to release his Debut Album on 19th March 2015.

While subtle influences from Pink Floyd, The Beatles, Steely Dan and Paul Brady can be heard, this collection of emotional, nostalgic songs defies an easy pigeonhole.

“The songs are all about the vocals & lyrics, this is where the record shines,
featuring four part harmonies in many of the songs.
I love the human warmth that vocal harmonies can bring to a song,
that sense of togetherness, there’s nothing like it”

Colin’s most recent single launch held in De Barra’s Clonakilty & Coughlan’s Cork was a great success and has been receiving local & national radio play along with RTÉ Radio 1. Colin is currently playing solo performances and shows with his full band as part of a promotional tour in 2015. Hope to see you somewhere along the road! 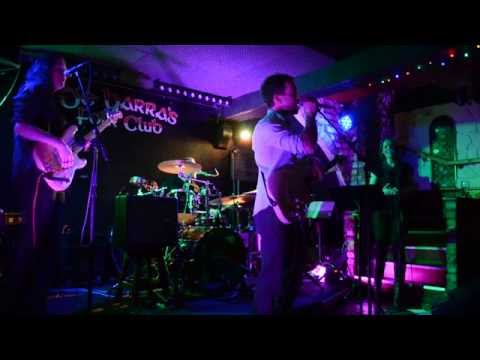 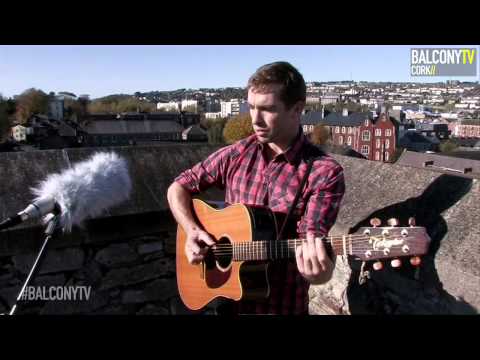 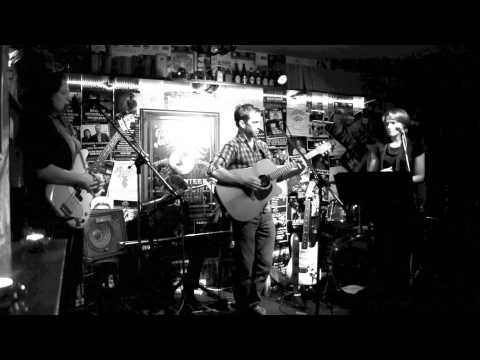