Colin Perkins is an electronic producer and Dj from Dublin, Ireland . Born in the early 90's he is renowned for his slick ability to move between styles, whether keeping it deep and disco edged in more intimate surroundings or jackin' in main rooms. He has played alongside some big names in the past 2 years, including Hot Chip, Erol Alkan, Tiga, Boys Noize, Totally Enormous Extinct Dinosaurs, Annie Mac, Simian Mobile Disco, SBTRKT and Sven Vath. The list goes on.. 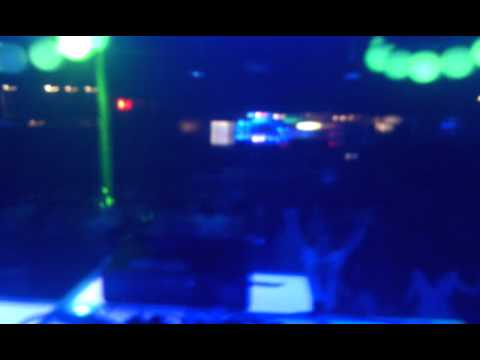 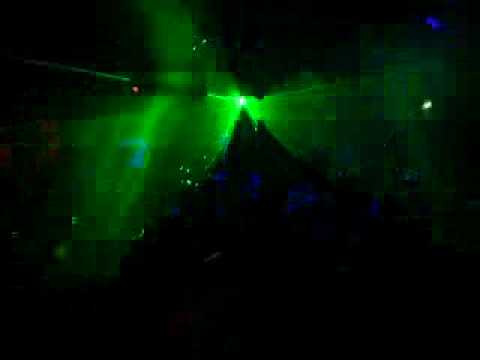 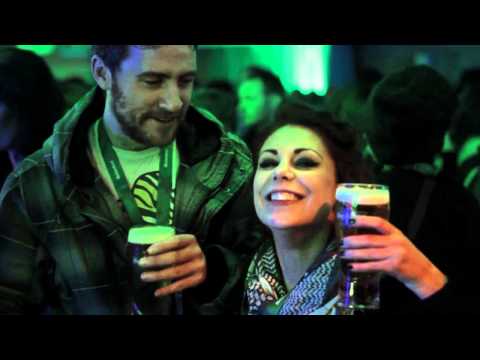