A powerhouse of pure unadulterated, genuine rock and roll! Collides are energetic and a tight live band that are not to be taken lightly. Having released their debut EP 'Fools Feel Fine' Collides have used the momentum of their first EP to gain some attention within the Irish music scene. Playing in Waterford, Cork, Kilkenny and Dublin Collides have brought their raw energy and enthusiasm into the rock scene.

Check out their EP 'Fools Feel Fine' available to buy and/or stream on all music platforms! 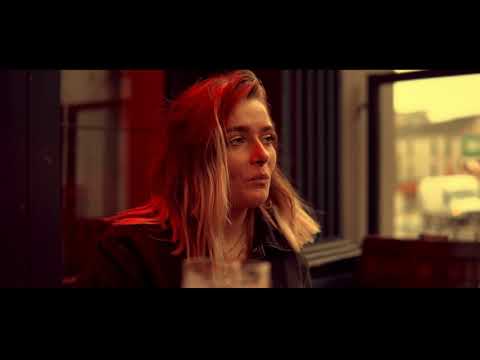 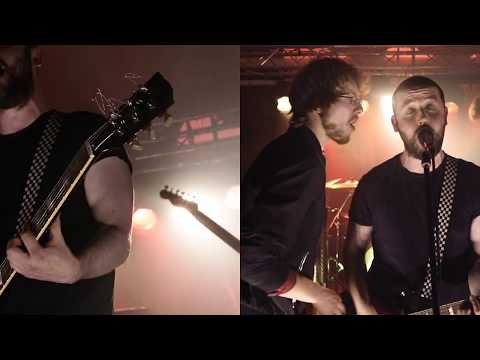