Col Patterson is an Irish Songwriter. Born in England to Irish parents, Col moved to Ireland at a very young age....
The young Elvis mad Col played piano by ear before he could walk! He joined various local bands, whilst always writing his own songs in his bedroom. Col's mental health suffered greatly after a random one-punch assault, which changed the course of his life.

Along with his cousins, Col formed "The Vinylheads" and recorded an Album with legendary Irish producer Martin Quinn at Jam Studios.
"Kicks" was released in 2015 to critical acclaim, receiving Airplay on RTE national radio & BBC 6Music.
In 2017, Col Patterson released Hangover Moon -
This Album received 4/5 stars in a review by Tony Clayton-Lea of The Irish Times: "Hangover Moon is Patterson in a solo capacity, and it’s a much more private experience, as the songs touch on acutely personal topics (including loss, injustice, love, mental health, family). The narrative load, however, is lessened somewhat by a collection of remarkably poised, crisp and light-fingered tunes that will have you whistling away without permission. There are many highlights, including Angels on the Wave, Woodshed, Hard to Believe, the title track and Big Lie World, each of which have a sunburst pop finish that belies their sober, saying-it-like-it-is lyrics"
Col released new singles "Old Men Talk" , "Brigid's Land" and Lilytownn in 2020. All singles are from his upcoming Album "Dare You Come To Mind", due out March 2021.
New single " Heart Listens Out" reached the no.1 position on the Rte Airplay chart in Nov 2021. 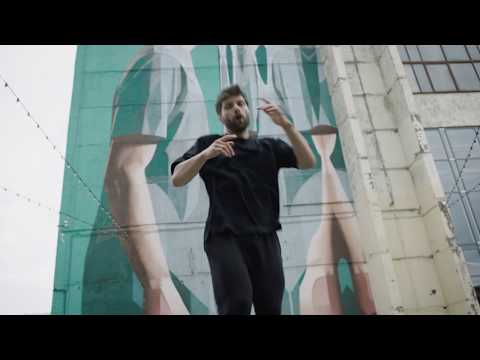