Described by Nialler 9 as "one of the best live bands in Ireland", Come On Live Long released there 2nd album "In The Still" on May 18th 2017. In 2013 the band released their acclaimed debut "Everything Fall" amassing over 5 million spotify plays along the way.

They have toured Canada, Ireland and The UK. When performing live, the band use an assortment of acoustic, electric and sampled instruments to create a sound that has been described as “widescreen, with superb electronic swagger".

Come On Live Long have recently been shortlisted for the RTE Choice Music Prize for album of the year 2017.

“An impressive and accomplished beginning.” - 4/5 The Irish Times 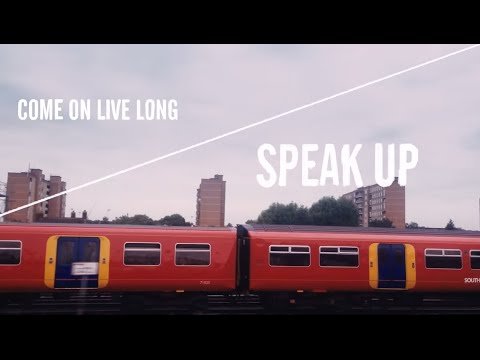 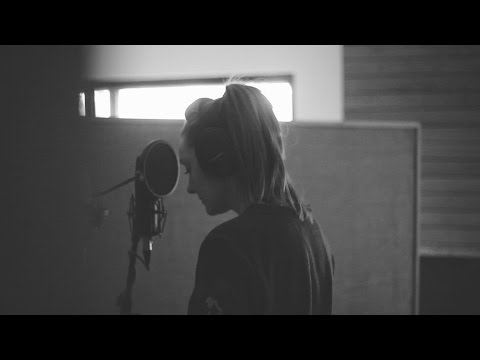 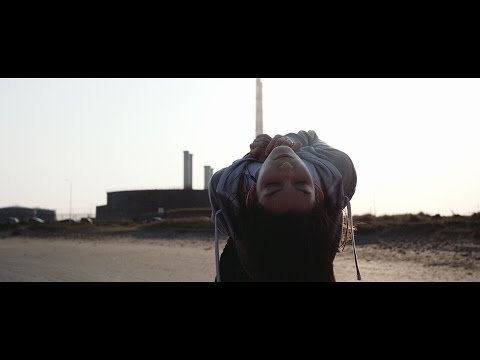