Common Wolf formed in the summer of 2011. Childhood friends, Ross and Glenn, were always keen on starting a group sheerly because of their love for spectacular live performance and beat driven music. Their sound sits somewhere between pop and rock. Both very much influenced by the timeless genres.

The members consist of Tallaght raised musicians but they live and gig regularly in Dublin city with the odd appearance around the greater country. They released their first EP in June 2012 and then the current single, We Come We Go, in July 2013. All tracks are available to embed and as free downloads at commonwolf1.bandcamp.com.

Common Wolf have been compared to The Smiths, Joy Division and The Strokes. They believe influence is not only music based as they heavily practice personal expression, especially in performance. They live for the live stage as they believe to make music is to be alive. 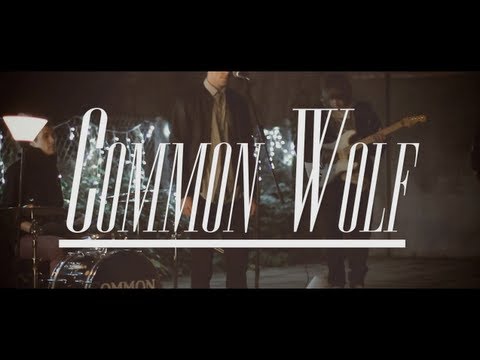