C O NEILL & CO are a Cavan based band & released their debut album 'Introducing' in Feburary.

This year the band have supported The Minutes, Whipping Boy, Big Country & The Saw Doctors as well as headlining a tour of their own in May & June.

Review: Chew Your Own Fat.
"It’s an album you can’t help grinning along to. Not just because of the cheeky lines, but because of the welcome return of that that feeling of pride that someone out there is making music so totally unafraid of parodying itself, so quintessentially irish" 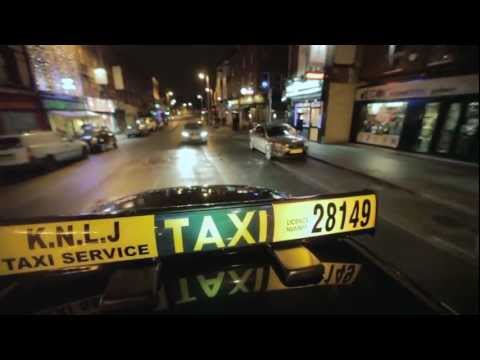 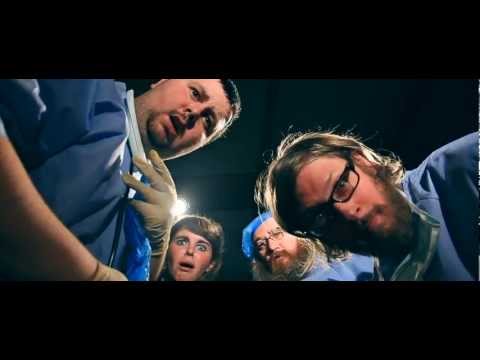 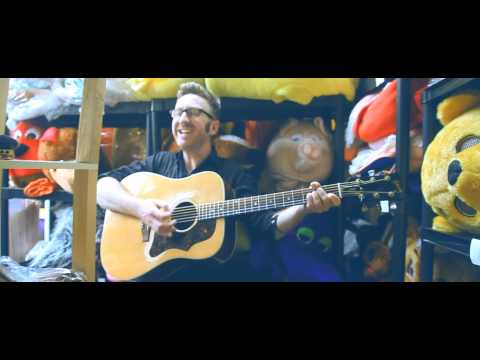