My name is Conor. I am a solo artist from Dublin, Ireland.

I write, arrange, perform & produce all my songs myself in my home studio.

Here are a few examples of what has been written about my music, by music critics in national media:

"Here’s a real Dublin DIY phenomenon: Conor writes, records and plays all his own music, releases it via his own website, then rings the journo up to make sure he got his CD-R copy ...we'll be looking forward to his call."
(Kevin Courtney, The Irish Times)

"“Are You Gonna Sleep Tonight?” initially works best in the context of the video that accompanies it. It marks a remarkable jump forward by Dubliner Conor Furlong, his earnest indie pop was always easy on the ear but ‘Are You Gonna Sleep Tonight?’ is downright moving. As you’d expect for a bedroom project the production is a bit rough around the edges (those Mike Oldfield guitars) but you’ll hardly notice given the soaring chorus, it’s already perched high on my list for songs of the year. Without being funny this is a true thoroughbred."
(MP3Hugger.com)

"What he has crafted by himself is astonishing. It would be a great achievement by any band, but the fact that it’s the passion project of but a single individual makes it all the more momentous. This man is a true artist, if ever there was one."
(Dave Simpson, Pure M magazine)

"Songs such as the gentle guitar ballad “Enough” come across as genuine rather than pretentious and “Are You Gonna Sleep Tonight?” could work well on radio."
(Lauren Murphy, The Irish Times)

""Alive" is homemade and sounds it, but epic in its own way."
(Eoin Butler, The Irish Times)

""In Paradise" is yet another absorbing and accessible undertaking by Furlong that’s guaranteed to have wide reaching appeal. If you liked what you heard on Adventure, then you’re going to love this and if you’re unfamiliar with the artist’s material, then here’s your perfect jumping on point."
(Dave Simpson, Pure M magazine)

"“Love/Like” is an unashamed tribute to Brian Wilson, both lyrically and musically, as a spacey, classically-inspired synth melody meshes wonderfully with Furlong’s violining vocals. It’s as if Wilson circa 1966 had hijacked a Nobuo Uematsu soundtrack. The result is predictably awesome ...melodically, one of the understated pop gems of the year."
(Dave Donnelly, State.ie)

I hope you enjoy my songs. 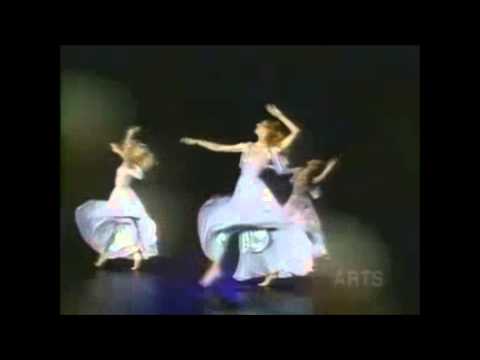 Sounds Like:
Conor Furlong
Influences:
Air, David Bowie, Phil Spector and Mercury Rev, R.E.M., The Beach Boys, The Monkees, a-ha, among many others.