Conor Marcus will release his fifth single on July 9th 2021.

“Love You Again" follows on from the success of his recent tracks, which have all had airplay including, RTE, Cool FM, Q Radio and BBC, as part of BBC Introducing.

With praise from Gary Lightbody, Tom Fletcher and Will.I.Am,
Conor is a young man making waves.

He was awarded Exceptional Young Musician of the year,2020, working with MOBO and Urban Music award nominated composer and producer, David Lyttle.

Conor wrote his first song aged nine. Three years later, he came up with ‘That Girl I Met’.
He performed the song at his blind audition on ITV’s The Voice Kids UK,
reaching the semi-finals, mentored by Danny Jones from McFly.
Since then, Conor has had co-writing opportunities with artists like JC Stewart and Curtis Walsh.

Conor was the youngest ever participant on the prestigious Oh Yeah Music Centre’s development programme “Scratch My Progress” in2019, supported by PRS and The Musician’s Union.

With more songs being polished in the studio, Conor is delighted to be back after Lockdown and recently performed at The Sound House, Dublin.

With a broad range of influences from KiD RAiN to Bruno Mars, Conor’s style ranges from melodic pop and rhythmic beats, blending catchy lyrics with slick production, to slower piano based moods and emotions. 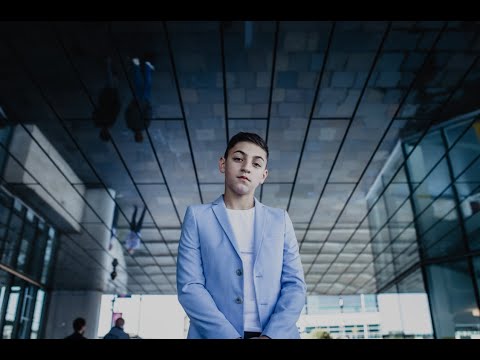 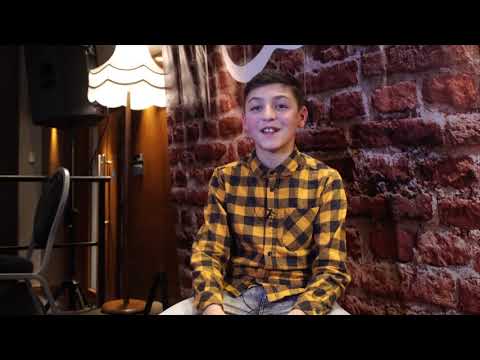 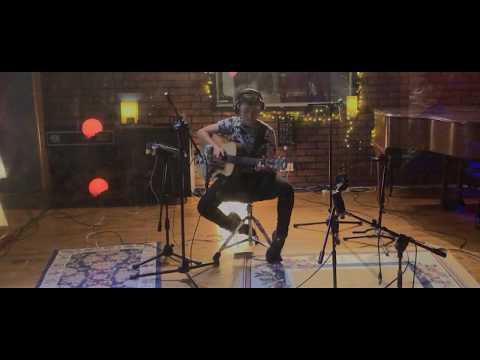