Fresh from returning to Belfast after a period of time spent forging a music career in London, Conor Scott is back and is ready.
A distinctive vocal range of melodic dulcet tones to powerful heart-wrenching chants accompanied by pulsating guitar rhythms. The 25 year old singer/songwriter dwells bang centre within the Indie-Pop-Folk-Rock spectrum and most definitely is an act to catch live. Either when standing solo with just an acoustic guitar displaying the emotive release of his balladic infused jams or with full band capturing a complete sonic & visual representation of infectious grooves and transcendental singalongs.
Having headlined shows in Camden Assembly - London, The Guildhall - Derry and The Sunflower - Belfast, as well as touring alongside Ryan McMullan (playing prestigious venues across the UK & Europe such as Dingwalls - London, King Tut's - Glasgow, Musik & Frieden - Berlin, Les Etoiles - Paris & Tivoli - Utrecht) as well as supporting acts such as Hudson Taylor, Little Hours and Rebekah Fitch, it has been a busy year for Conor. Showcase spots at Output Belfast, Music Cork, SoFar Sounds and a recent inclusion on Mahogany's Folks list has attracted a new audience at the beginning of what is going to be a big 2020.

Latest Single "Overthinking" received positive reviews both home and abroad, with Isolation-styled video premiering on Hot Press Magazine, RTE 2FM and via Clash Music Magazine - "The hotly tipped Northern Irish riser has a gentleness of touch that is enrapturing, twisting singer-songwriter tropes to his own ambitions." 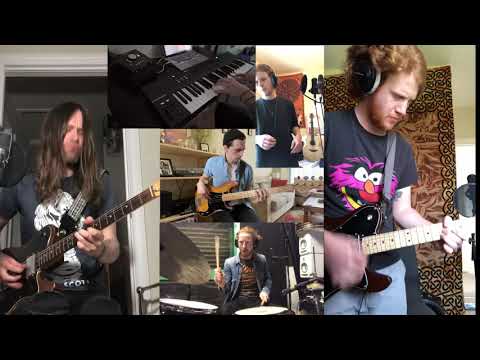 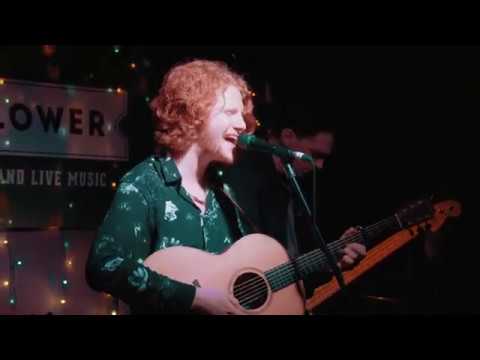 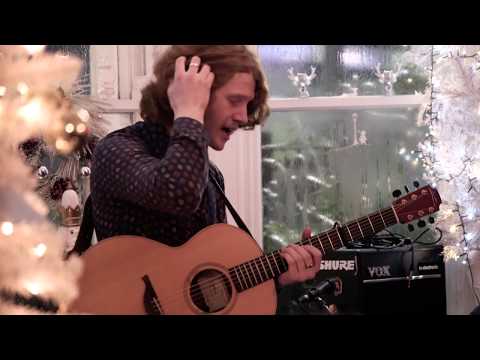 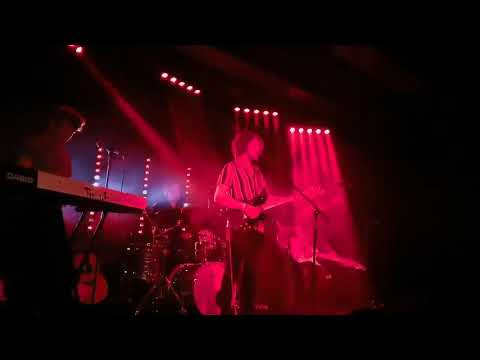