Inspired by Serge Gainsbourg’s sensuality, Vladimir Nabokov’s wordplay, Stanley Kubrick’s hidden details, David Lynch’s sense of mystery and Vegas-era Elvis' fading glamour, Conor Thornton is a musician with absolute dedication to the pursuit of his creative vision. His latest project “Despair & Devotion in XS City” sees Thornton occupy the persona of Vick Valentine, a nightclub singer who plays the lonely lounges of the fictional futuristic XS City. Haunted by the pain in his heart and the dreams of who he wanted to be.

"Late-night whiskey bar atmospherics and Arctic Monkeys’ Tranquility Base Hotel & Casino era vibes is at play on ‘The Car Bar’, from Conor Thornton’s alter-ego Vick Valentine, a nightclub singer who plays the lonely lounges of the fictional XS City.”
Nialler9

"A strong sonic backbone rests behind Conor Thornton's 'The Car Bar'. A deeply stylised offering, the single slinks and shudders with a gritty noir sound."
The Last Mixed Tape

“Keep your fingers crossed that he keeps up this pace, because he’s developing into a special talent.”
Dan Hegarty, RTE 2fm

“Equally seductive as it is fearful.. sounds like the sex you always wanted to have."
Nakid Magazine, USA 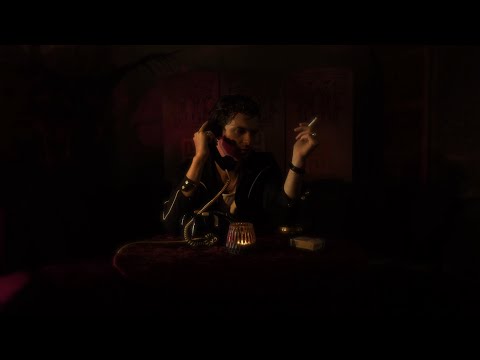 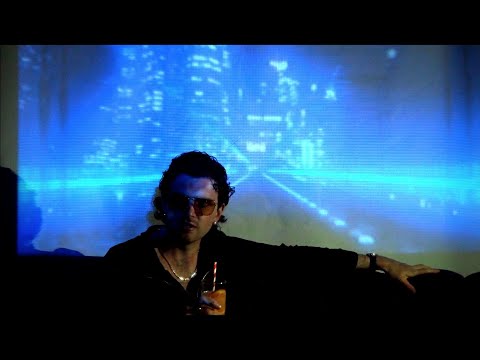