Conor Ward is a singer/songwriter from Co. Mayo. Early in his career, Conor supported the likes of Ryan Sheridan and Ham Sandwich. Before basing himself in Limerick, Conor spent a number of years travelling the world, performing in a variety of venues in Dubai, Vietnam, Thailand, Bolivia and Peru. Upon returning home, he released his debut single, "Stuck", earlier this year and has just released his debut EP, "Wanderlust". The EP comprises of 4 songs, including a duet with the fantastic Emma Langford. The songs are an exploration of the experiences and observations of Conor's time spent travelling. To reflect the ups and downs of these travels, his music is a mix of upbeat catchy pop songs with melancholic acoustic ballads.

The EP was launched in Dolan's, Limerick on November 17th, 2017. Since the launch, Conor has supported Hermitage Green in a sold out Roisin Dubh, supported The Stunning in a sold out Dolan's Warehouse, played his own headline show in Whelan's and has received airplay both locally (iRadio, Spin, Red FM, KCLR, MidWest) and nationally (Today FM). As well as that, he has been featured in Hot Press Magazine as one of Ireland's Rising Acts. 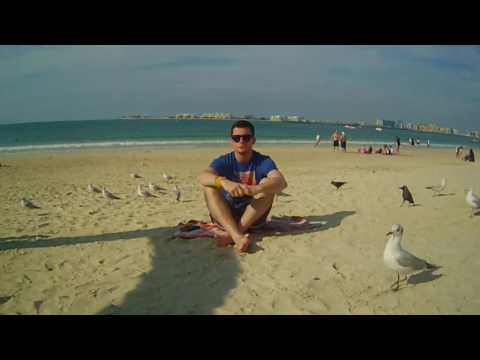 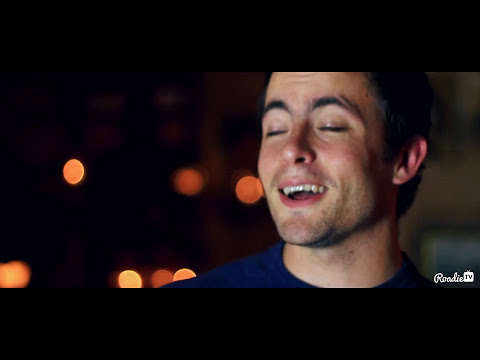 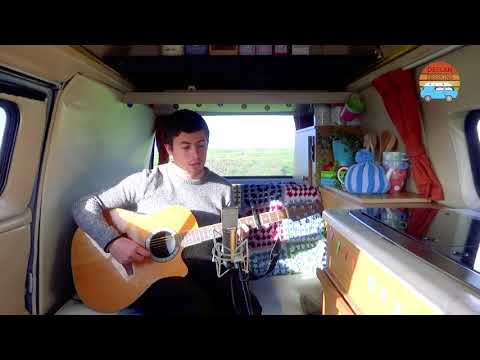 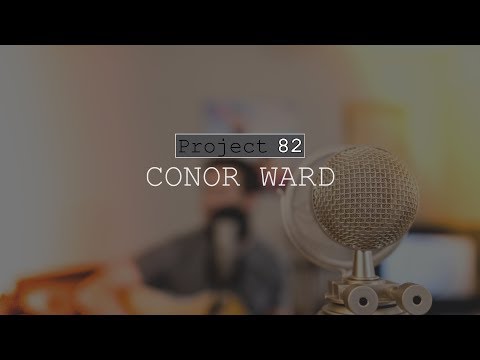