Contemplenta are an electro-indie duo based in Dublin. Engaging the senses with lush sounds, rhythmic bass and beats. Contemplenta's music has been described as sounding like New Order or more recent artists like Cut Copy, Roosevelt and Empire of the Sun.

The recent single Where it Began (June 2018) and Scent of Splendour EP released in November 2017 were featured on The Alternative with Dan Hegarty, 2FM and Totally Irish with John Barker, 98FM .

Originally from Newcastle, Dublin we (Gerard Kiely and Brian Carrigan) established Contemplenta in early 2017. Having played in a band together as teenagers, we founded Contemplenta to rekindle a shared interest in music and strike a good work/life balance in an increasingly chaotic and busy world. While we weave music together with other day-to-day activities, it is our passion and magical escape.
Our influences include music from indie to electro and synthpop; bands such as New Order, Cut Copy, Roosevelt, Empire of the Sun, Caribou and Depeche Mode.
The ultimate goal of the project was to create an exciting electro rock act with an established audience both in and outside of Ireland, thereby allowing us to commit to the band (and our passion for music) on a full-time basis. With this in mind, our beginning was to craft a sound in the studio that would be exciting and appealing to contemporary audiences, and would also have the potential to cross-over into mainstream public consciousness.

This culminated in the release of our first EP in Autumn of last year called “Scent of Splendour”. The goal was to use this release as a mechanism we could use to get established on social media, and also to get our music on to music platforms such as Spotify. While successfully achieving these aims, we also had some unexpected success, with songs from our first EP “Scent of Splendour” featuring on radio shows such as Dan Hegarty’s the Alternative on 2FM and John Barker’s Totally Irish Show on 98FM.

Building on this initial phase we began playing live in 2018, crafting a live show centred on the songs from our first EP, and also some new ones (such as “Where it Began” and "La mer Baltique" released in June 2018. 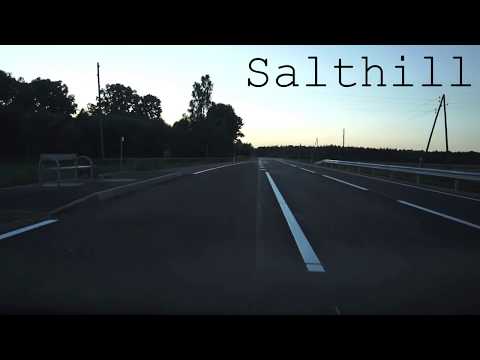 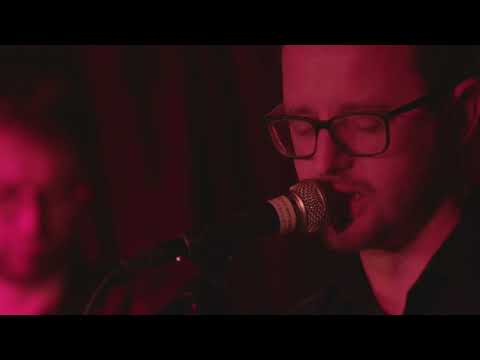