Cormac McGrath is an Irish musician tipped to make waves in 2015. He is a well known bass player and session musician and has made his name accompanying many established acts. Now, Cormac has decided to step into the limelight and fulfill his dream of recording a solo album to showcase his own individual talent. His new album, which was recorded using Maschine Studio, does not feature any guitars. Cormac has instead created a bass masterclass of his own composition, which features everything from catchy licks to haunting melodies. Cormac's vocal talents are also at the forefront, and are underpinned by the album's solid bass grooves and luscious synths.

"The songs are brilliant, It's got very strong artist credibility"- Envision Sound

All music on the album was composed and performed by Cormac McGrath.

Mixed and mastered by Joe Egan 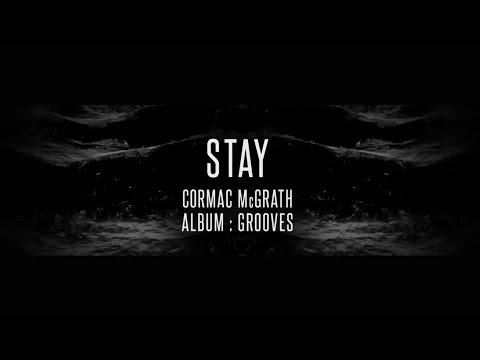