My name is Cormac O' Daly from Tralee, Co. Kerry. I am a classically trained Vocalist and Singer/Songwriter.

I have studied Voice and Performance in the Royal Irish Academy of Music as a classical Tenor with the famous Dr. Veronica Dunne. I also attended the Conservatory of Music in D.I.T. to further my studies with male vocal coach and tenor, Emmanuel Lawlor. It was there I joined forces with two friends to create a classical trio called "The Young Irish Tenors". This resulted in two successful U.S. and European tours with the Irish Dance show called "Rhythm of the Dance" where
I had the privilege to sing "When Irish Eyes Are Smiling" with the legendary country singer "Dolly Parton" in Dollywood, Tennessee.

My voice has also provided me with many other opportunities to perform and excite audiences around Ireland at various concerts and events which include an AIMS nomination for Best Male Vocal as "Harold Bride" in the production of the musical "Titanic" in 2010.

In 2011 I opened for the Rose of Tralee Festival by serenading the Roses on stage with Dáthí Ó Sé.

I was also privileged to sing for the President of Ireland, Michael D. Higgins to launch the opening of Writers Week in Listowel in 2012.

Since then I have continued to write and produce some of my own recordings with the help of a producer in "Sonas Recording Studio" near Killarney. I am now currently studying my degree in Music Technology in the I.T. Tralee. 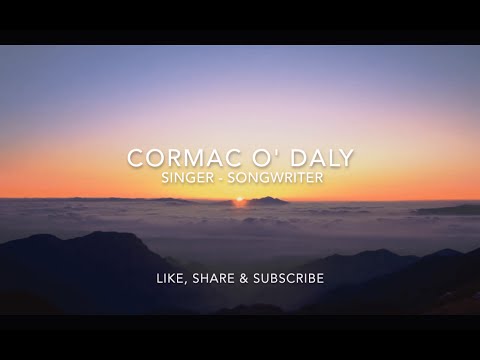 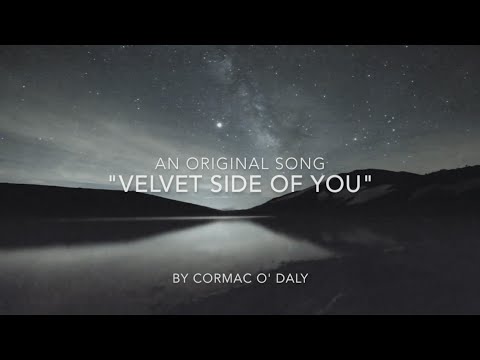