The band has played shows in France, Germany, Switzerland and all around the UK – from festivals, clubs and rooftops, to lakes, parks and midnight bus stops. 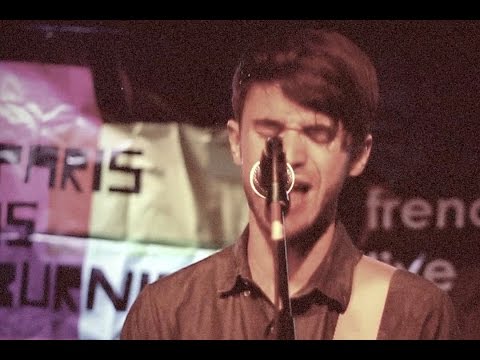