Out On A Limb Records is delighted to announce the release of Crayonsmith’s eagerly anticipated third album Milk Teeth, which will be available on LP and digital formats from Friday, October 18th.

Milk Teeth sees Dubliner Ciarán Smith joined by Richie O’Reilly (Guilty Optics) and Wayne Dunlea (ex Waiting Room) for their first album as a trio. Smith formed Crayonsmith initially as a solo project in 2004, self-releasing debut album Stay Loose in 2006 before OOAL released the much-acclaimed follow up White Wonder in 2008. Live, Crayonsmith has toured the UK and Ireland with Sparklehorse after a personal invite from the late Mark Linkous, toured the US with Islands, and played with the likes of Why?, Yeasayer, CFTPA, and Clap Your Hands Say Yeah.

Recorded between Cork and Dublin by John "Spud" Murphy at Guerilla Studios during 2012 and 2013, Milk Teeth lyrically and sonically focuses on a number of themes such as loss, fear, acceptance, humility and the importance of the love of family and/or friends in order for us to be happy.

Written in their practice room with a stripped back pallette of bass, drums, guitar and synth, the album is a more organic sounding one than White Wonder. Minimal overdubs were added afterwards for colour; the meticulously arranged songs being bolstered by patient mixing with a big emphasis on the texture of the vocals and instrumentation.

Milk Teeth is out on Friday, October 18th. A taster of the album can be seen and heard here, with a video made by drummer Wayne Dunlea. The entire album will be available to stream at the end of the month from www.soundcloud.com/OOAL. A live tour will coincide with the launch of the album (confirmed dates below). 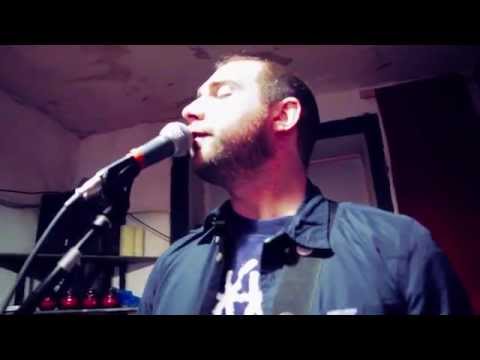 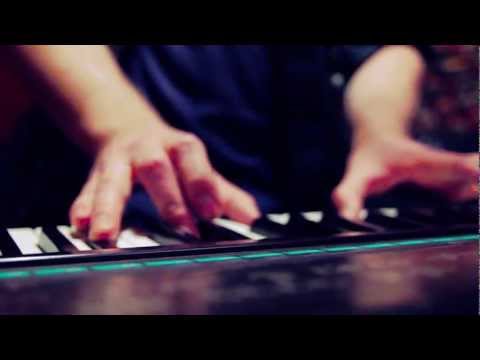 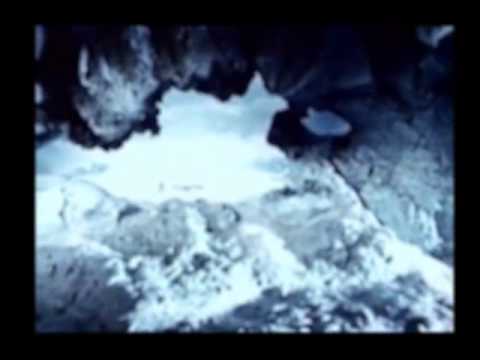 Heaven In An Aeroplane