Crome Yellow are a band from Waterford who tend towards the psychedelic. Combining a modern sound with that of the 60s and 70s, the band create a vibrant, guitar and synth-driven texture certain to intoxicate audiences from any generation.

The band launched their latest EP 'Yellow Road' in June of 2017 after settling on their current lineup. Having grown a massively loyal fanbase in Waterford, they have been expanding their operations into Dublin and Cork with an eye to accomplishing the same there.

“The band have been making waves in the Deise music scene with their groove heavy form of tongue-in-cheek ‘pretentious mysticism’.” – Irish Daily Star

“(The band) write songs steeped in a timeless style of vocal harmonies and shimmering guitars.” – CultureNight.ie

Their current live sound is mainly comprised of music from their upcoming debut album 'See Why', which displays Crome Yellow’s progression from the moodier psych-based sounds found on their previous EP ‘Yellow Road’ into a more feel good technicolor expression of pop. 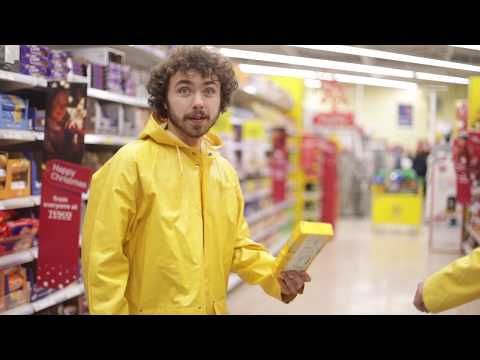 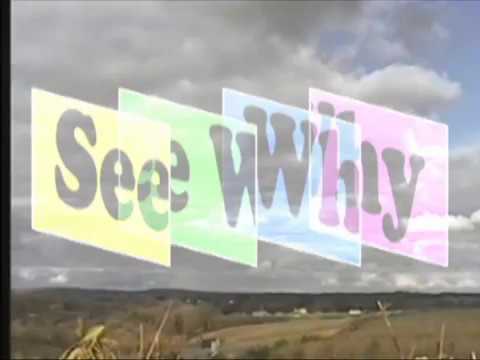 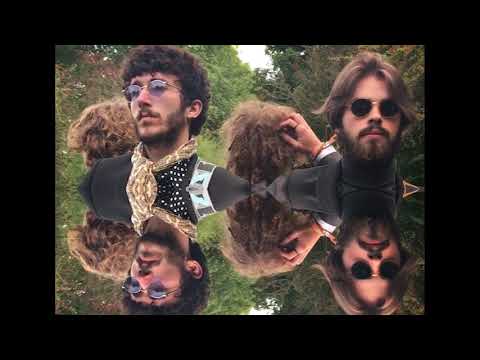 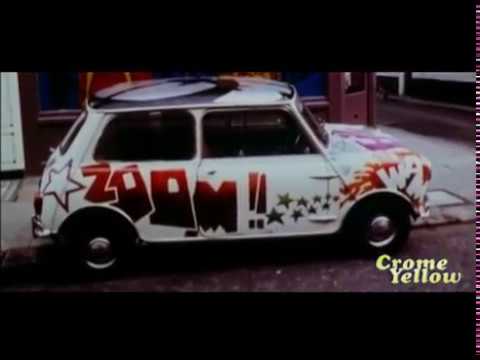