While their music has been compared to American pop punk heavyweights like blink-182 and All Time Low, when it comes to their vocal sound Crown The King are unapologetically Irish.

After spending time refining their sound, the group entered the studio in January of 2020 to begin recording with producer Stephen Youster, however with the covid-19 pandemic putting a halt to recording sessions and performances that the band had scheduled, things began to look uncertain. Tired of waiting for “the right time” Crown The King began independently releasing their music online in July of 2020. Their debut single “Gone Too Fast” soon captured the attention of pop punk fans in Ireland and positioned the group as ones to watch in a genre which is currently underserved locally.

The band has been described as having an energetic and polished sound and RTE 2XM proclaimed the band as sounding “label ready, like something that Hopeless Records or Pure Noise would put out”. Their second single “Honey”, doubled down on this, delivering a combination of polished production, gritty guitars with the unique vocal sound that helps the group stand apart from their peers. This track secured the band features on Spotify’s “Pop Punk’s Not Dead”, “New Punk Tracks” and “The Punk List” editorial playlists and a spot as a “Fresh Pick” on idobi radio.

With their new single “Fence”, featuring Lizzy Farrall (Pure Noise Records) which was released on January 19th, 2021, Crown The King are starting the new year as they mean to go on, releasing emotional, honest and engaging pop-punk. 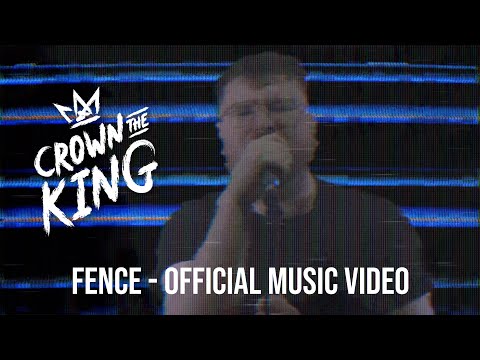 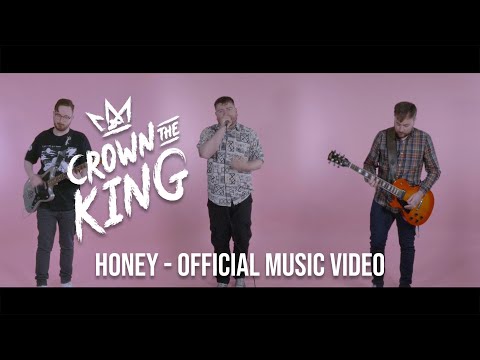