Cruiser from Limerick City specialize in blending shoegaze with wham-bam punk rock at an ear- shattering volume. The band have gained a reputation as a live act full of sweaty sing-a-longs and high energy head bopping numbers. Their long awaited new single ‘No More Parties’ is out now and it is the band’s first release since their standout debut. The song takes on everything Cruiser have become known for, high energy, catchy hooks and capturing the modern mindset of Limerick City.

Cruiser have been building their name up in Limerick for the last 2 years by blending catchy tunes and thoughtful lyricism with pulverising musical dynamics. Playing with acts like Pillow Queens, Titus Andronicus, Just Mustard, Otherkin and many more all around Ireland. As founders of DIY LK the band have also brought countless acts to their home town of Limerick City over the past 2 years wile also putting on to festivals each year.

After a slew of singles, their HOT 4 U EP, the four-piece dropped their debut self-titled album last year. The LP is loaded with more belters such as lead singles 'Grownapart' and 'Spine' while also showcasing the bands slower, more experimental side on tracks such as 'Gram' and 'Things We Learnt'. The album was launched on October 14th in Pharmacia, Limerick to a packed room of 120+ people.

2019 sees the band gearing up the release their second album, to be release on the second half of the year. 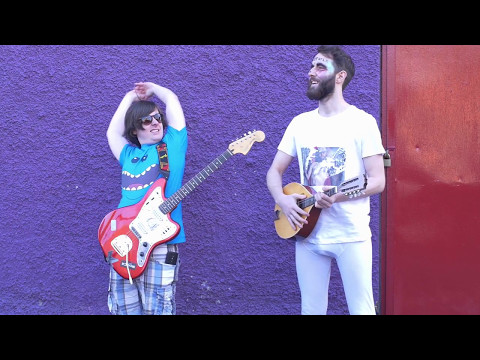 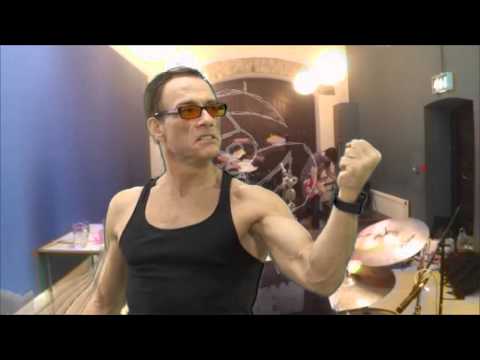 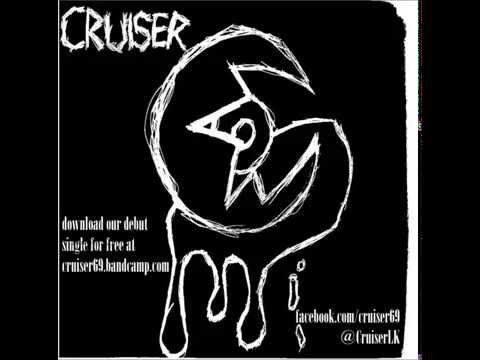