Always serving the song with minimal production and subtle dynamics, Cryan make heartfelt, often narrative based Country Music through a Queer Lense or in their own description “Sad Country Doo-Whop, only the lonely.”

" A quirky, lo-fi production. I’m especially enamored with the tragic way Ciara sings, “Do you want to be my baby?” - Queer Country Directory 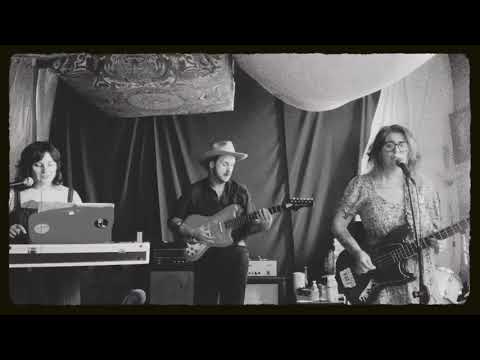 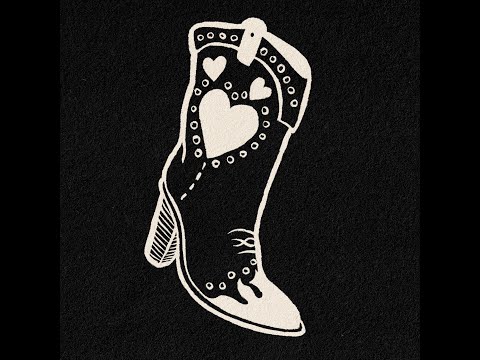