Irish brothers Richie and Jamie Martin have always had an interest in music. They attribute this to early exposure to the eclectic tastes of their parents. Summer holidays and long car journeys through the Irish wilds of their Mother’s home in Donegal were always accompanied by mixed tapes.

Those nostalgically youthful years are swathed in their memories in the sounds of Bob Dylan, The Everly Brothers, Van Morrison, Ray Charles and Simon and Garfunkel. It wasn’t long before the brothers were each playing instruments themselves. Richie began with the violin before progressing to the guitar in his teenage years. His interest led him to study music in college where he experimented with different sounds. Jamie began with the piano before becoming obsessed with almost any instrument he could get his hands on. His love for the written word led him to study English in college.

A deep interest in the story telling traditions of Ireland is clearly present in the Martin brother’s songs. Lyrics, melodies and rhythms are treated as equally important. Often they meld together in harmony to create blissful shifting soundscapes while other times they oppose and contrast to create underlying tensions.

Their debut album, “Rhythm Of Dawn” is an work of transition, both artistically and thematically. The cyclical theme of the record marks the journey from night to day. Birds feature as a running theme throughout, stitched like a seam into the fabric of the record. There is an apparent tension between beautiful melodic harmonies and heavier darker undertones present in the lyrics and sounds that make up the work.

- Their single "Atlas” has over hit over 200,000 international streams on Spotify and the band have multiple tracks included on official Spotify playlists in United Kingdom, Ireland, Norway and Sweden. Their track “Darkest Hour, Longest Day” appeared on Spotify UK Top 50 Viral chart recently and they are on Universal Music Ireland’s Spotify Playlist, “This Is Ireland” to represent the country to an outside audience.

- 2015 saw the band playing a string of Sold Out shows across Ireland, culminating in a Sold Out headline show in Button Factory

- Cry Monster Cry was chosen to represent Ireland in the international project, “Around The World In 80 Music Videos”. The concept was created by a talented Brazilian production duo who travel the world creating music videos for a select group of artists in each country. Cry Monster Cry was chosen for Ireland along with The Coronas, Delorentos, Mick Flannery and Ham Sandwich.

- The band enjoyed a successful summer tour including appearances at some of Ireland’s biggest festival such as Electric Picnic, Indiependence and Other Voices. 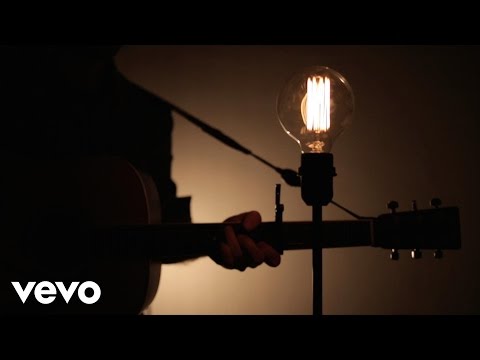 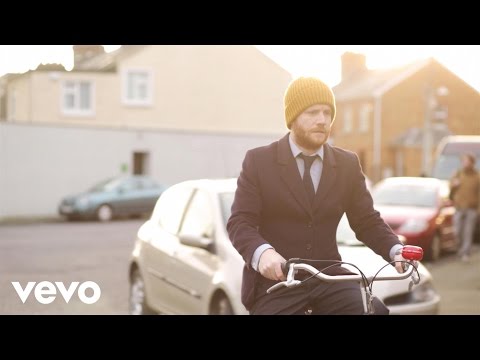 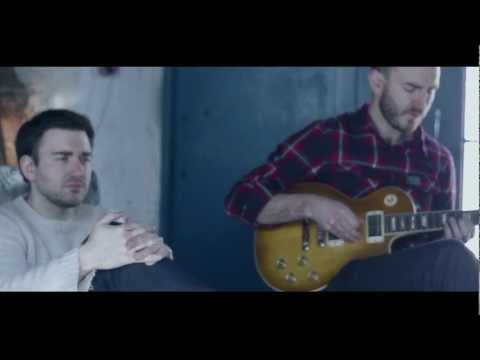 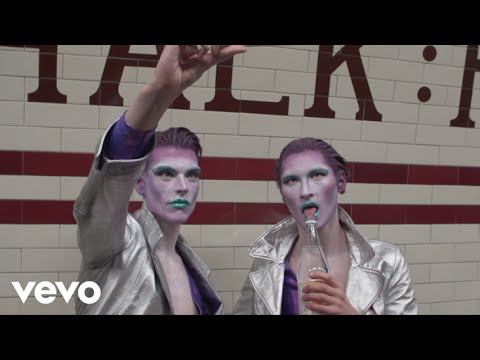 Atlas
Postcards
When The Morning Comes
On Tangled Shores