cua - artist biography
Since releasing their album, songs of the hollow, and following a hectic 2018, cua have successfully toured Ireland, England and Scotland. Through the combination of great shows and hard work, cua played two sold out shows at the prestigious Celtic Connections festival in January, a fitting launch to what promises to be a big a year for the group in 2019.

John Davidson, Shane Booth & Ros O'Meara bring together dynamic and contrasting instrumentation and vocal arrangements. The group have an expansive acoustic soundtrack blending guitars, fiddle, bouzouki, percussion and 3 part harmony arrangements to create a world music folk styling that the group call Atlantean. Soaring melody lines, dirgy, intense a ccapella vocals and complex rhythmic structures will have the blood pumping through even the coldest of auditoriums. The cua live experience has been compared to the melodic intricacies of Planxty combined with the harmony skills of Crosby, Stills and Nash.

cua truly pride themselves on their diversity, with subtle nods to many genres, whilst keeping a folk, world, roots and traditional line throughout. All members are multi-instrumentalists and are inspired by many aspects of the musical spectrum including roots, blues, gospel, jazz fusion, traditional, bluegrass and more. Their approach to music is inspired by the history, landscape and peoples of the Atlantic areas.

cua have been recognised on a european and national level following their first two successful studio releases. Their new 15 track album, Songs of the Hollow, truly captures their distinctive sound and energy and is currently receiving critical acclaim. cua are receiving national and local radio airplay in Scotland, England, Ireland, America, France, Holland, Italy, Denmark, Switzerland, Germany and the US. The group are recipients of a creative Ireland grant and have shared the bill with Andy Irvine, The Furey’s, Hazel O’Connor and The 4 Of Us to name but a few.

The group have new albums in the pipeline, the first due for release on 11th October, followed by a 3 week tour of the UK on the Brookfield Knights roster beginning on 27th October. Cua are going from strength to strength with stunning live shows to back up their critically acclaimed recordings. 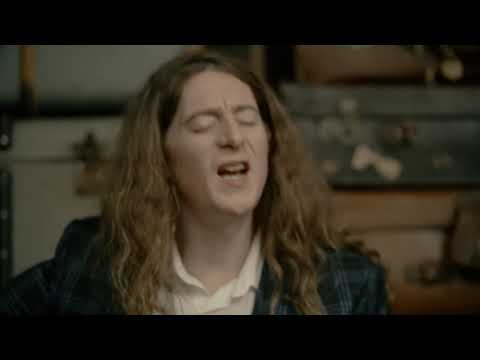 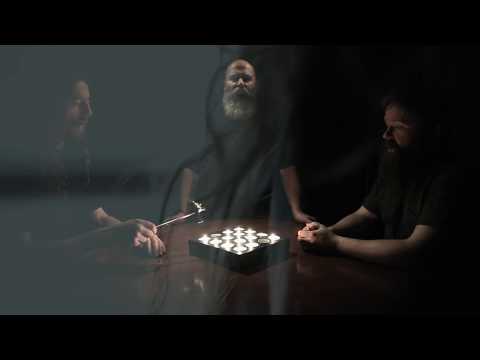 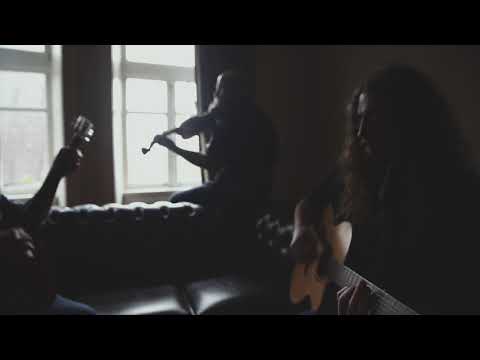 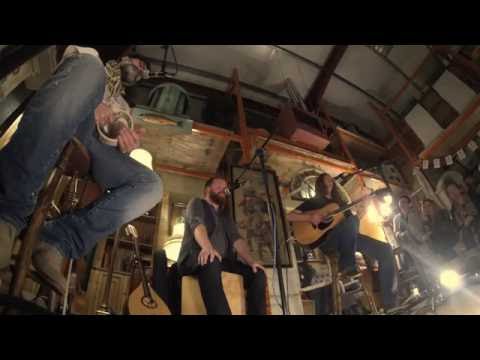