‘CYNEMA’ (Previously ‘Cinema’) is the alias upon the visually heavy, electronic sounds created by Ireland based Peter Fleming (27). Previously one half of techno project ‘Effy’, he has added synthesised emotive soundscapes, rhythmic guitar lines and sharp vocal hooks to his strong producer roots. It has lead him to high acclaim both within and outside of his native Irish music scene. Having clocked regular mainstream airtime with recent singles, the quality of CYNEMA's live performances have grown accordingly leading to Ireland's biggest festival stages. With a shift towards stronger visual accompaniment in the form of fittingly cinematic music videos and social content directed by CYNEMA himself, the facets of the project continue to grow towards huge heights in 2019. 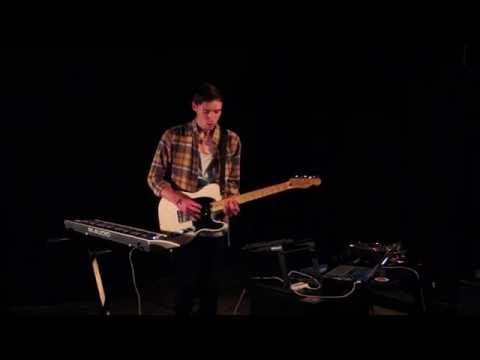